23-year-old Camila Cabello is starring in a new Cinderella live-action film, and it’s she will cover Beyonce‘s “Single Ladies” for the movie.

Reports are saying that Camila and Missy Elliott, who plays the Town Crier in the flick, will perform the song together.

Earlier this year, Camila posted a picture on Instagram behind the scenes working on the Cinderella film. The upcoming new movie is set to take on a modern feminist twist, and also stars Idina Menzel, Billy Porter, Nicholas Galitzine, Luke Latchman, Tallulah Greive, and Fra Fee.

Cinderella was in production in London earlier this year until the pandemic hit and caused filming to shut down. The movie was then pushed back from its original release date. 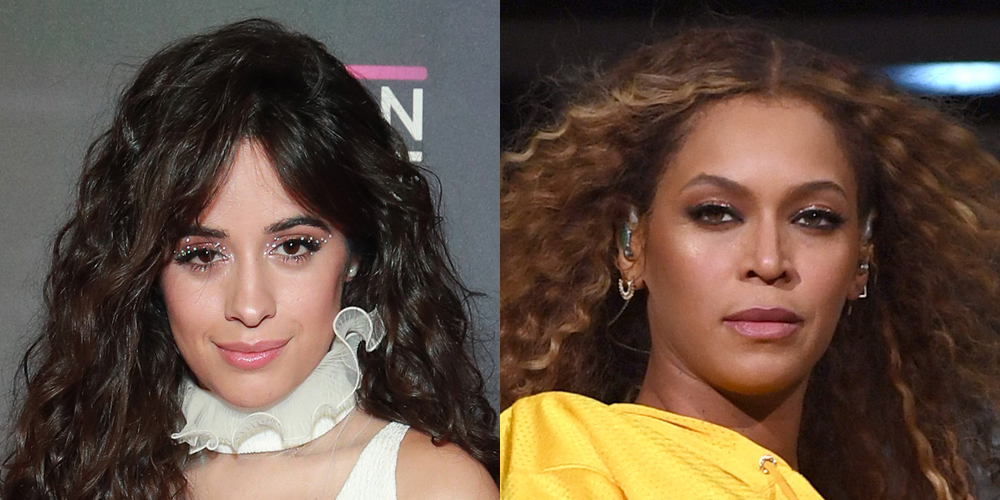