Four years after the release of his 2016 album, Darkness and Light, John Legend has released his latest album, Bigger Love.

The album features previously released singles “Memories” and the title track, for a total of 16 tracks. Legend says the uplifting, soulful tracks were largely inspired by the singer’s love for his wife, Chrissy Teigen, and their children, Luna and Miles.

You can download Legend‘s new album off of iTunes here 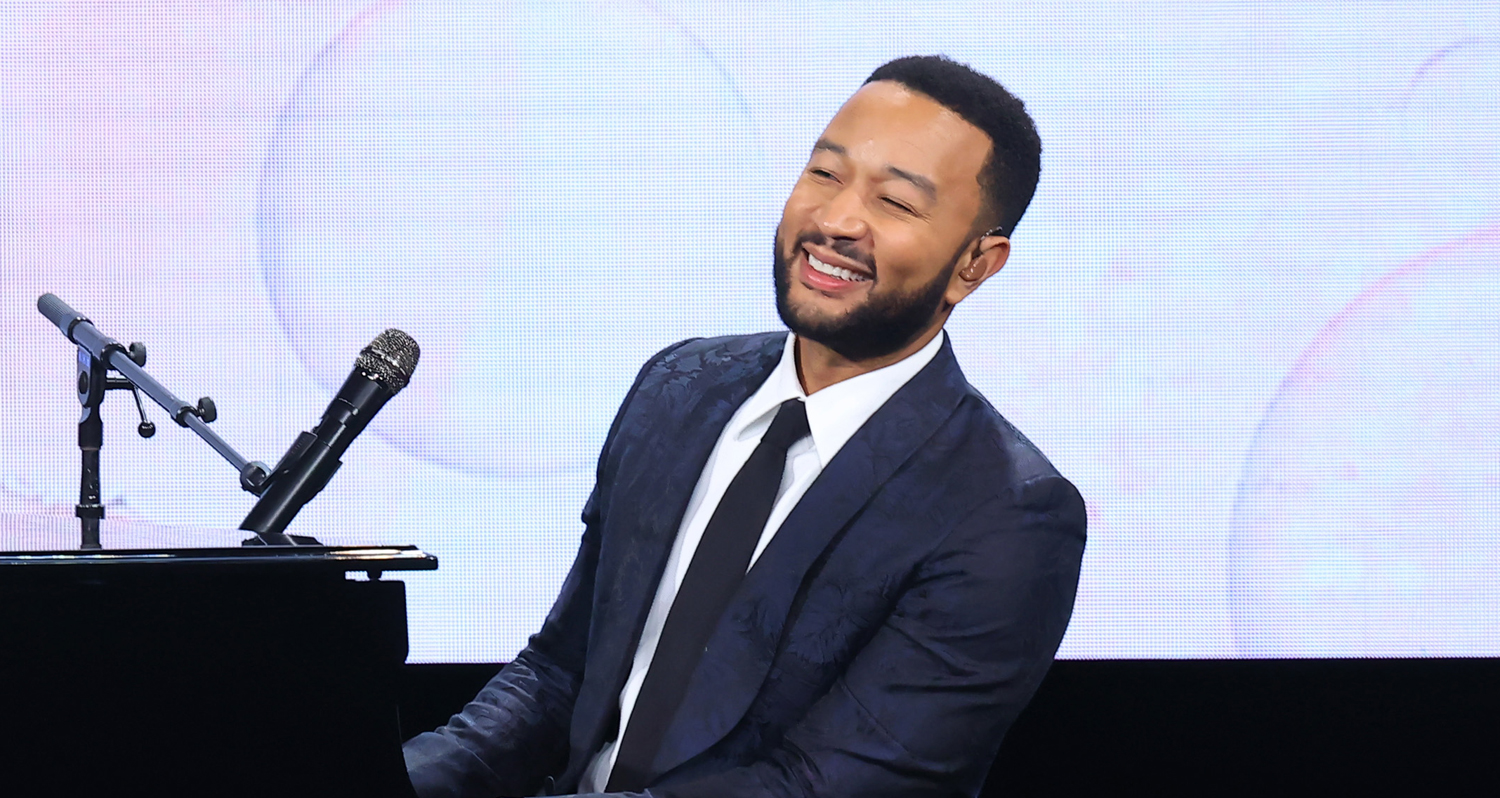