The Hollywood Foreign Press Association (HFPA) have confirmed that the 2021 Golden Globes have been pushed back a month from the traditional early January window to Sunday, February 28th 2021.

Tina Fey and Amy Poehler will return as hosts with the ceremony expected to remain at The Beverly Hilton. The news follows recent postponements by the Oscars. The HFPA confirmed back in March that films wouldn’t need a theatrical release to qualify and “may instead be released first on a television format (e.g. subscription streaming service, subscription cable channel, broadcast television, etc.).” 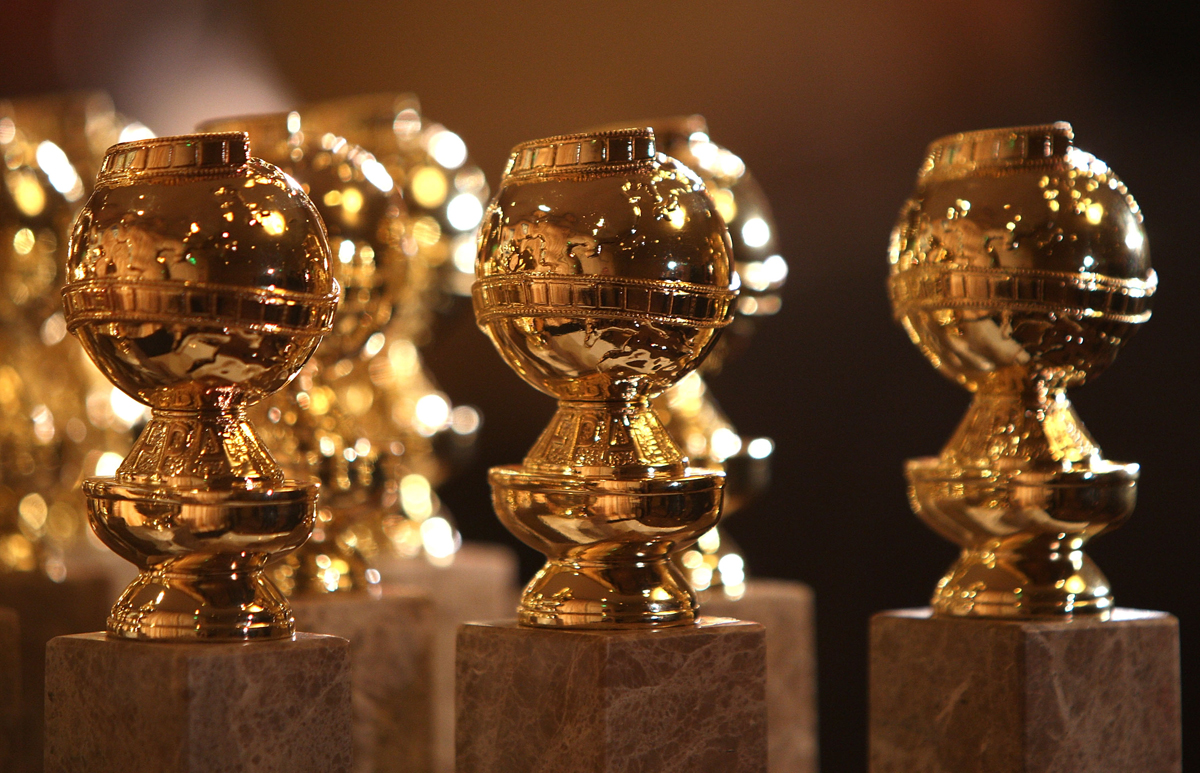