Justin Bieber is fighting back against what he claims is a ‘false story’ about him being involved in a sexual assault in 2014. The 26-year-old musician took to social media and in a series of tweets, denied the claims he was involved in any way.

“In the past 24 hours a new Twitter appeared that told a story of myself involved with sexual abuse on March 9, 2014 in Austin Texas at the Four seasons hotel,” said Bieber. “I want to be clear. There is no truth to this story. In fact as I will soon show I was never present at that location.”

He continued, “As her story told I did surprise a crowd in Austin at Sxsw where I appeared on stage with my then assistant side stage and sang a few songs. What this person did not know was that I attended that show with my then gf Selena Gomez.” Justin backed up his statement by posting several stories about him being with Gomez, who he was dating and was with at the event.

See all his tweets in the link below. 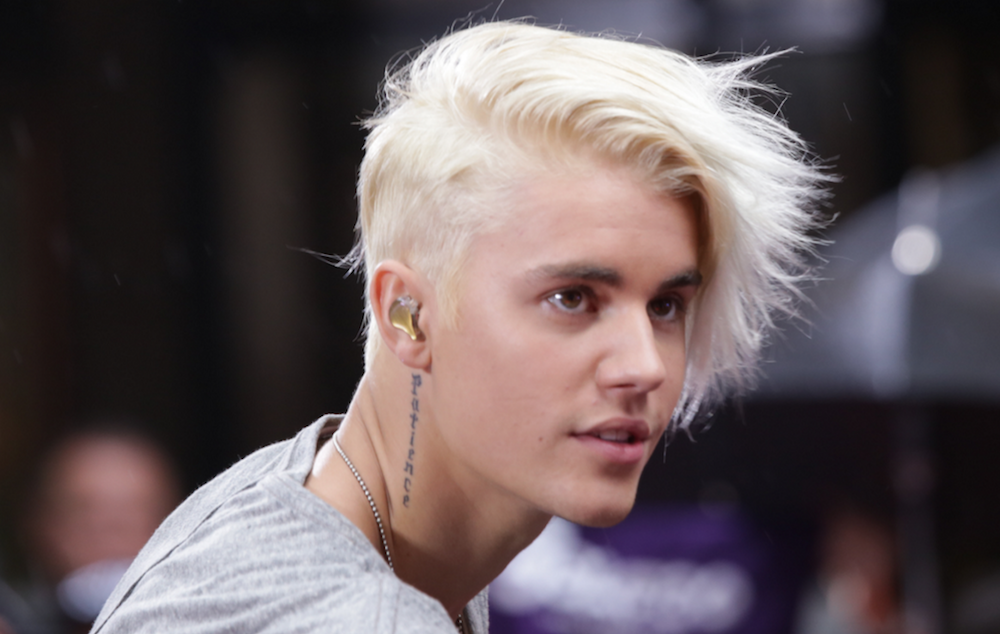