More than 30 years after he first starred as the Dark Knight, Michael Keaton is in early talks to reprise his role in Warner Bros.’ The Flash. Keaton previously played Bruce Wayne in 1989’s Tim Burton-directed Batman and its sequel, 1992’s Batman Returns.

There’s no official word yet on what Keaton’s role wold be, but The Flash will see Ezra Miller’s Barry Allan travel through the multiverse to another Earth protected by Keaton’s Caped Crusader, now 30 years older. Keaton returned to the superhero genre in 2017’s Spider-Man: Far From Home, with an upcoming appearance in Sony’s Morbius opposite Jared Leto’s Living Vampire.

A standalone The Flash movie was first announced in 2014, only to face numerous setbacks. As of press time, Andy Muschietti (IT and IT Chapter Two) will direct from a script by Christina Hodson (Birds of Prey).  The Flash is scheduled to hit theaters June 3, 2022. 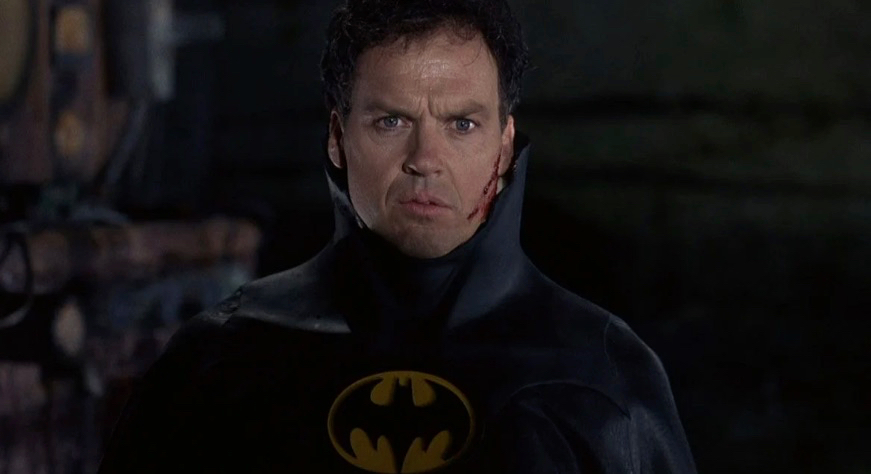 Via consequenceofsound.net
Keaton could appear in both The Flash and Batgirl, among others. Michael Keaton in Talks to…
06/22/2020 2:36 PM