Maroon 5 have issued a statement after their bass player, Mickey Madden, was arrested last weekend in Los Angles on domestic violence charges. A spokesperson for the band issued this statement, “We are deeply devastated by this disappointing news. As we learn more, we are looking at this very seriously. For now, we are allowing all of the individuals involved the space to work things through.”

Madden was charged with a felony level domestic violence charge for “willfully inflicting a ‘traumatic’ injury on a spouse or cohabitant, according to the The Los Angeles Police Department.  He was released on $50,000 bail and his court date is scheduled for Sept. 29. Madden is unmarried, and the identity of the victim has not been revealed. 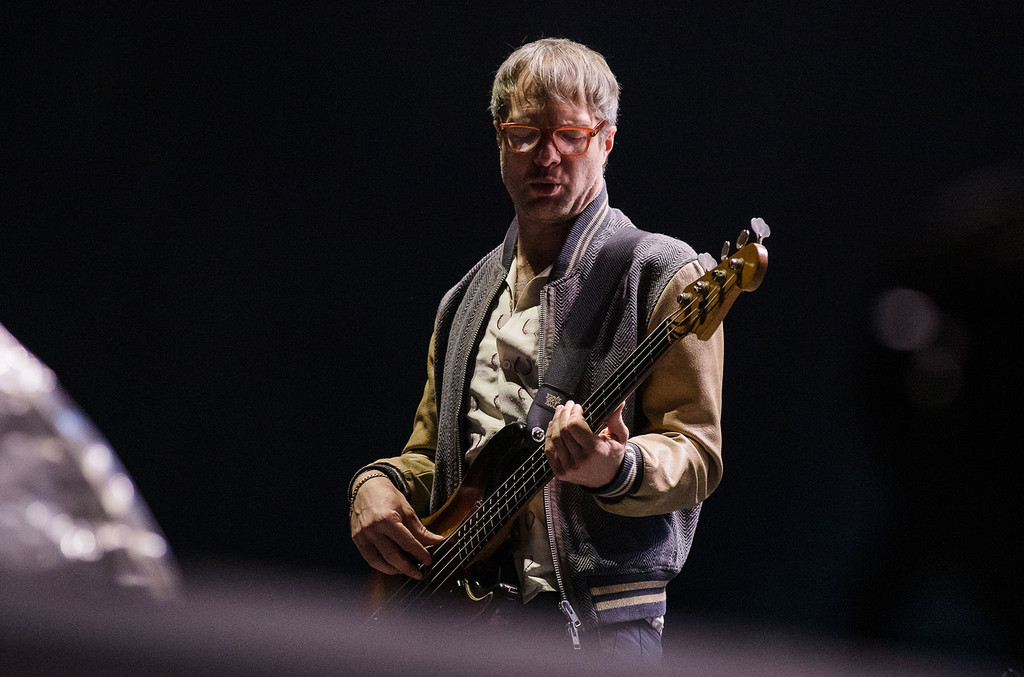 Via www.billboard.com
Mickey Madden of Maroon 5 has been arrested for alleged domestic violence, the Los Angeles…
07/01/2020 12:44 PM