Diplo Shares Video for ‘On Mine’ Featuring Noah Cyrus

Diplo is shares the new video for “On Mine” featuring Noah Cyrus. The song is from Diplo’s country album, Diplo Presents Thomas Wesley Chapter 1: Snake Oil, out now. Directed by longtime collaborator Brandon Dermer, “On Mine” was shot at Far West Farms in Calabasas, where Cyrus grew up riding horses, and follows Diplo’s videos for “Do Si Do” featuring Blanco Brown and “Dance With Me” featuring Thomas Rhett and Young Thug.

Snake Oil featuring new collaborations with Zac Brown & Danielle Bradbery, Cyrus, Peck and includes the double Platinum single “Heartless” with Morgan Wallen (and its alternate version with Julia Michaels, which is climbing pop radio charts), “Lonely” with Jonas Brothers, “Do Si Do” with Blanco Brown and “So Long” with Cam.

Take a look at the video for ‘On Mine” at the link: here 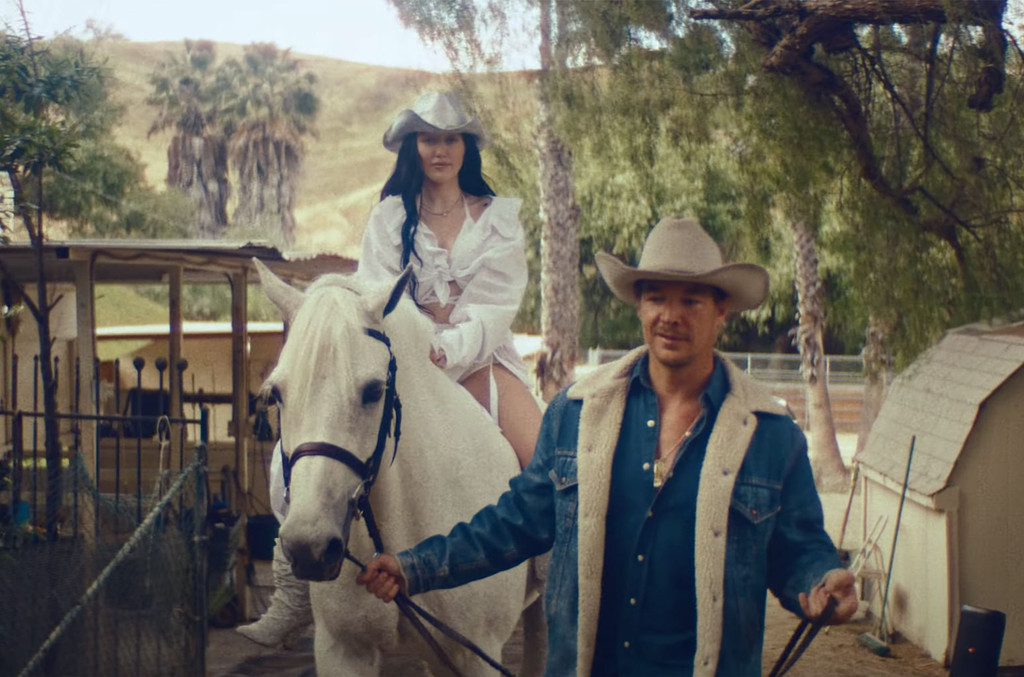 Via www.billboard.com
Diplo and Noah Cyrus are playing on our farmhand fantasies with the just-released video for…
07/08/2020 11:36 AM