Just a day after ABC dropped Tom Bergeron and Erin Andrews from “Dancing With The Stars” leading into season 29, TMZ has learned Tyra Banks will be named new host. Tyra will also be an Executive Producer of the show.

On Monday, Bergeron announced the show would be continuing without him, and said his 15 years hosting were the “most unexpected gift of my career.” ABC and BBC released their own statement about Tom and Erin’s departures, saying the show is embarking “on a new creative direction.”  Sources say that the news came as quite a shock to Bergeron, and he was only informed of his departure this week. 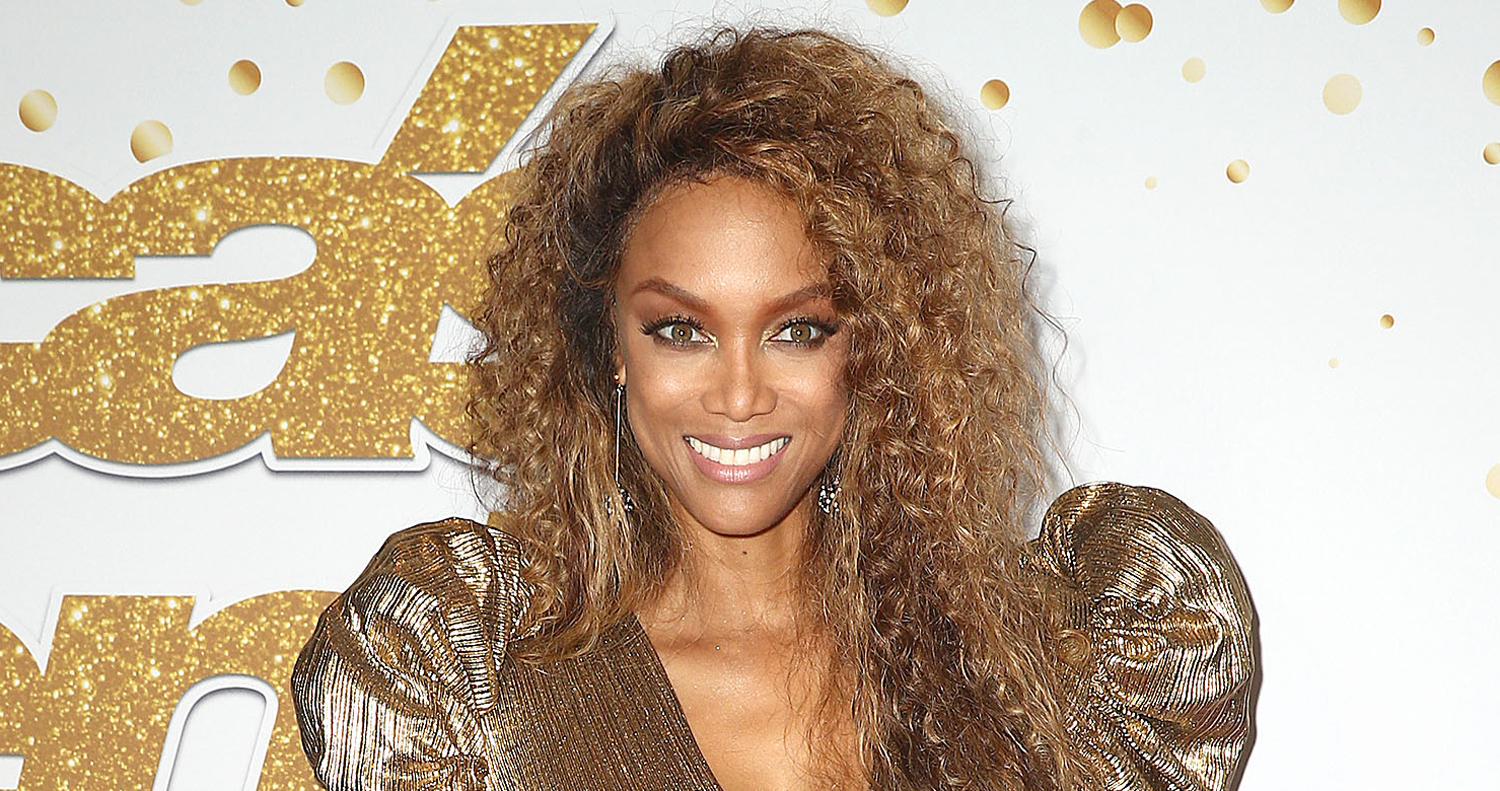 Via www.justjared.com
Tyra Banks is reportedly taking over hosting duties of Dancing with the Stars! It is being…
07/14/2020 11:46 PM