X-Men, MacGyver Star Lucas Till Shares That Abuse From Showrunner Peter Leknov Made Him “Suicidal”

MacGyver star Lucas Till says the series’ former showrunner Peter Lenkov created a hostile work environment, which drove him to become “suicidal” during the first season of the CBS drama. In a new Vanity Fair piece, Till detailed Lenkov’s alleged toxic behavior that reportedly led to his ousting from CBS’ MacGyver, Hawaii Five-0, and Magnum P.I. earlier this month. Till claimed Lenkov drove him to his “breaking point” through bullying and verbal abuse that included body-shaming. Till told the outlet, “I’ve never worked this hard in my life, and I am fine with hard work. But the way Peter treats people is just unacceptable. I was suicidal that first year on the show because of the way he made me feel. But the way he’s treated the people around me — that’s just my breaking point.”

The actor says he approached top CBS executives multiple times about Lenkov’s alleged behavior toward him and others who worked on the show. Till said that he thought H.R. “just took it as some crazy actor trying to get more money. Essentially, they didn’t take it seriously.” But a source with knowledge of the situation tells Vanity Fair that Till’s comments sparked an H.R. investigation that led to Lenkov’s firing.

Earlier this month, Lenkov was fired from all three shows amid allegations that he was a toxic leader on and off the set. One of Lenkov’s lawyers, Dale Kinsella, says that Till’s allegations are “100 percent false and untrue” and that Lenkov “has championed him from the very beginning and has been nothing but supportive of him.” 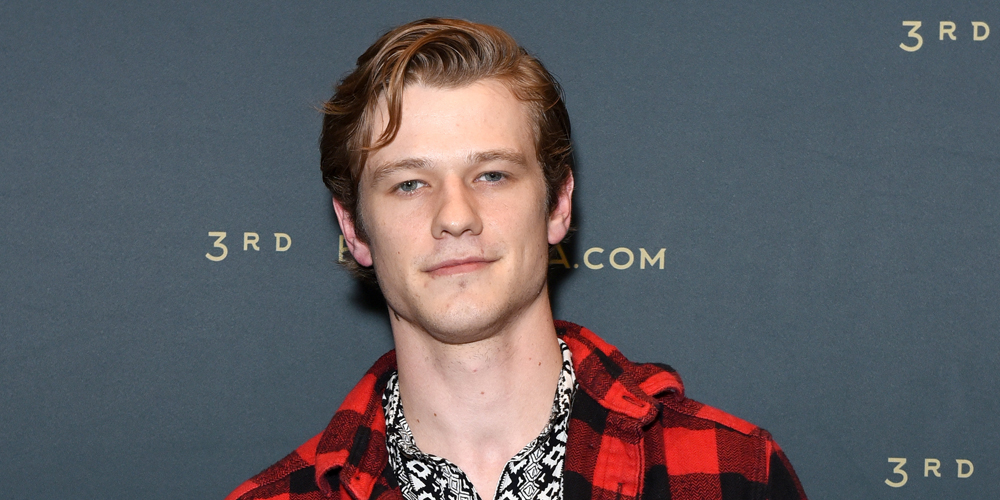 ‘MacGyver’ Star Lucas Till Speaks Out About Abuse From Fired Showrunner; Says He Was Suicidal In First Season of the Show

Via www.justjared.com
Lucas Till is opening up about the abuse he endured on the set of MacGyver from fired showrunner…
07/20/2020 4:55 PM