They revealed the news by posting a series of the same image in different color schemes. It features a woman standing on some rocks near the ocean, with a smiley face image in the top right corner. “‘Nobody’s Love’ o 7.23 o 9PM PST,” they captioned the photos.

Nobody’s Love follows Maroon 5’s hit single, “Memories.”  In other news, Maroon 5 announced rescheduled dates for their 2021 North American tour, which had been postponed due to COVID-19. 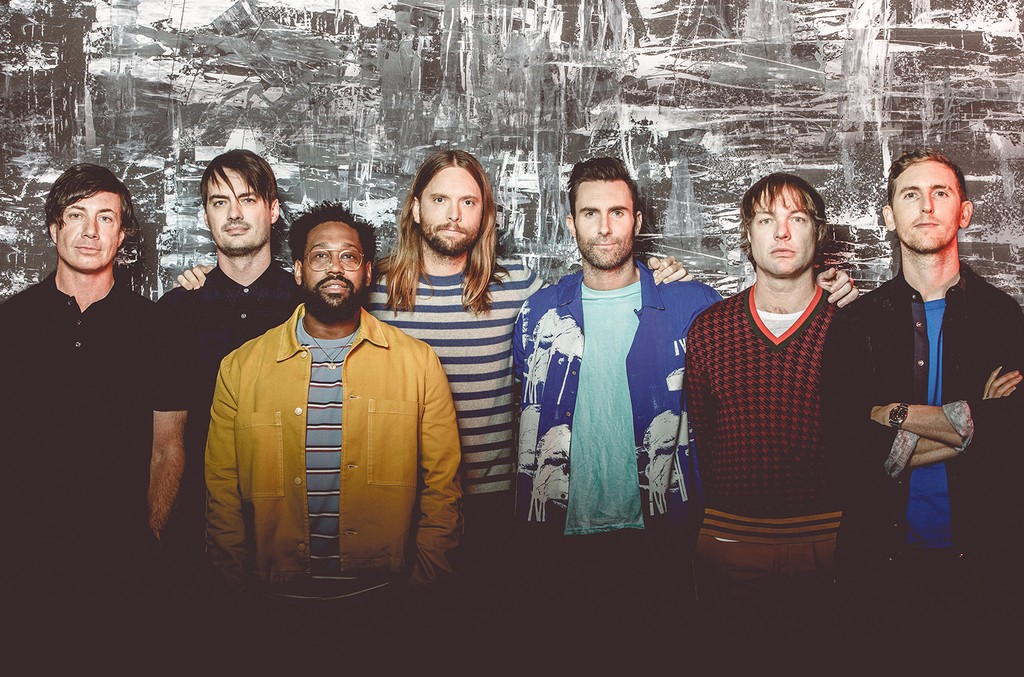