Apple Fire In California Spreads To Over 26,000 Acres As Cause of Blaze Is Determined

A massive fire in California that was sparked Friday afternoon by a malfunctioning vehicle has now spread over more than 26,000 acres in the Inland Empire, officials said Monday.

The Apple fire was ignited by “a diesel-fueled vehicle emitting burning carbon from the exhaust system,” according to a statement from the California Department of Forestry and Fire Protection and the Riverside County Fire Department. The fire has burned 26,450 acres and was 5% contained as of Monday morning, Cal Fire said.

Officials added that the blaze is “burning in an area with no recent fire history.” Roughly 2,300 fire personnel are working to douse the flames. Multiple evacuation orders and warnings were put in place in Riverside and San Bernardino counties. Roughly 7,800 residents in more than 2,500 households have been ordered to evacuate, officials said.

The Apple fire is continuing to produce a massive amount of smoke, prompting the South Coast Air Quality Management District to issue a health advisory for nearby communities. 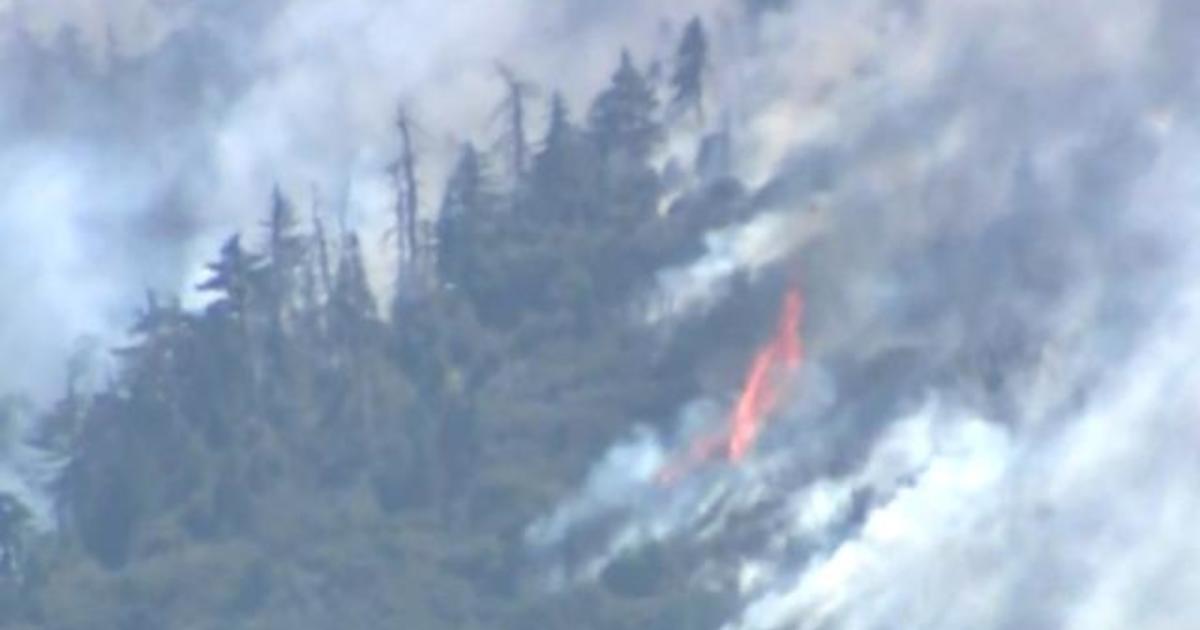 Cause of California’s Apple Fire determined