Los Angeles Mayor Eric Garcetti on Wednesday announced the city was taking action against those who throw large parties.” data-reactid=”28″ type=”text”>Los Angeles Mayor Eric Garcetti announced on Wednesday that the city will be taking action against those who throw large parties in violation of health orders due to the ongoing coronavirus pandemic. Garcetti said: “While we have already closed all bars and nightclubs, these large house parties have essentially become nightclubs.” He then indicated he would hold them to similar scrutiny. “The same thing we would do with businesses.”

Garcetti added that when the LAPD verifies that there have been violations at a home, the city will within 48 hours have the DWP shut off service at that home. The mayori also indicated that county health inspectors and other city representatives would be on the lookout for violations. 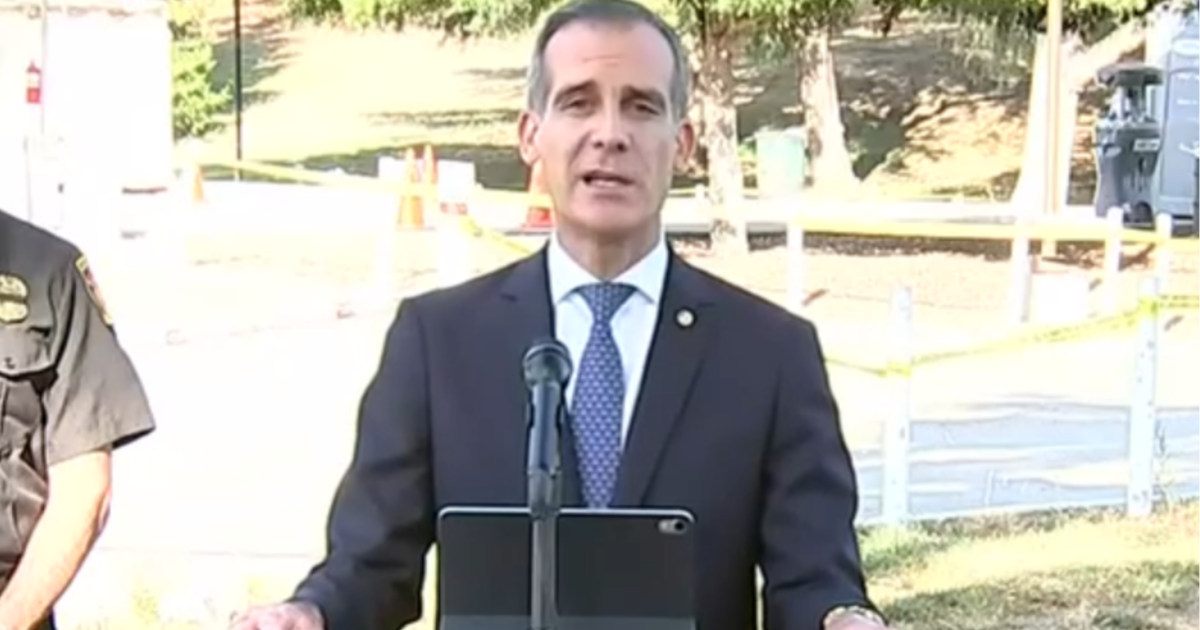 Via www.cbsnews.com
The announcement comes hours after the city introduced a motion to increase penalties for…
08/05/2020 9:53 PM