Lizzo made a brief appearance during the virtual call to express her enthusiasm for the deal, saying, “I’m so excited to partner with the amazing team at Amazon. Thank you to Jen Salke and the rest of the team for making this dream come true. I can’t wait to get started and share my vision with the world.”

Lizzo will be making her first foray into TV with the first-look deal. 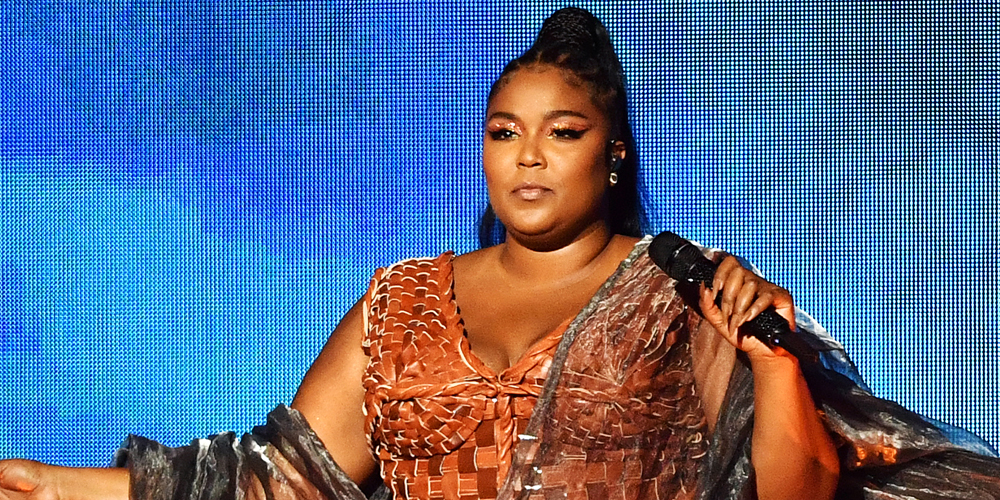