Bernie Sanders, Republican John Kasich and former first lady Michelle Obama were among the famous speakers showing support for Joe Biden on the first day of a virtual convention to formally nominate him as the Democratic nominee in the November presidential election. The first night of speakers consisted of some in real time, as well as pre-recorded remarks and montages featuring front line workers, small business owners and an array of voters.

Former Ohio Governor John Kasich, a Republican, said, “Yes, there are areas where Joe and I absolutely disagree. But that’s OK because that’s America. Because whatever our differences, we respect one another as human beings, each of us searching for justice and for purpose.” 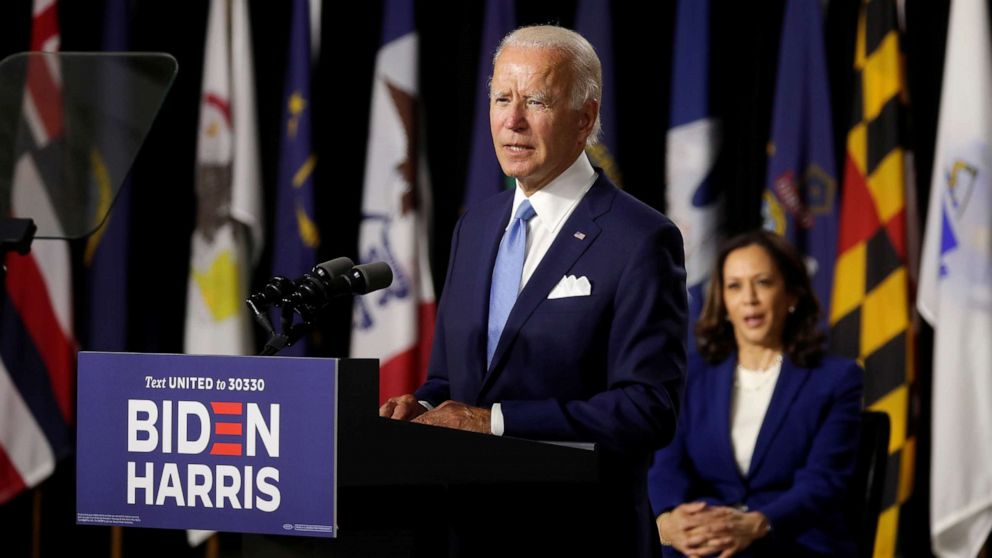 Via abcnews.go.com
Key takeaways from the first night of the Democratic National Convention, where Democrats are…
08/17/2020 11:17 PM