In light of mounting pressure from Democrats, Postmaster General Louis DeJoy on Monday agreed to testify before a House panel next week.

Tennessee Democratic Congressman Jim Cooper, along with House Speaker Nancy Pelosi, demanded the head of the United States Postal Service respond to recent claims the USPS is meddling in the upcoming election process. The postmaster is now set to appear before the “urgent” House Oversight panel on August 24. Colorado Secretary of State Jena Griswold on Monday also threatened legal action against DeJoy, issuing a statement accusing the postal service and president of potentially colluding to “suppress voters.”

President Donald Trump has been accused of attempting to slow up postal deliveries as a means of derailing mail-in voting ahead of this November’s elections. Postmaster DeJoy is a major Republican Party fundraiser and is a former deputy finance chairman of the Republican National Committee. 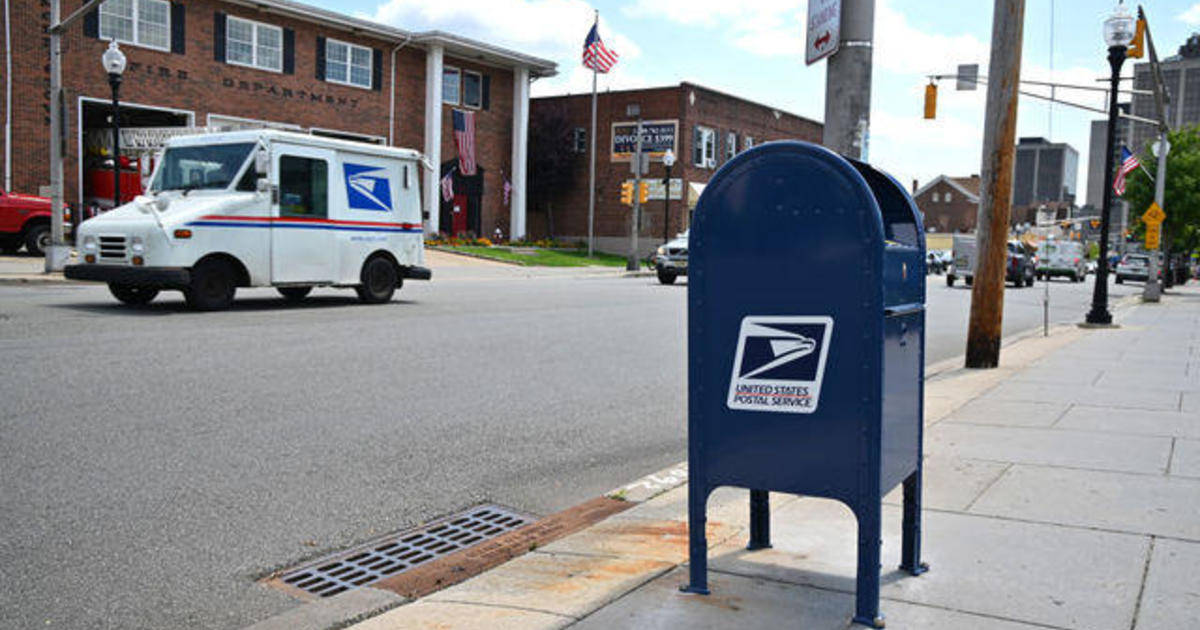 Via www.cbsnews.com
Postmaster General Louis DeJoy has accepted Democrats’ request to testify before the House…
08/17/2020 10:08 PM