Ariana Grande will join Lady Gaga for a performance at the 2020 MTV Video Music Awards. It’ll be Ariana’s first performance on the VMAs since 2018 and Gag’s first VMAs performance since 2013 when she performed “Applause”.

Gaga and Ariana Grande are currently leading the nominations for the 2020 VMAs with nine nominations each. The announcement of the duo’s performance joins other announcements from last week, including performances from Miley Cyrus, The Weeknd, Roddy Ricch, Maluma and CNCO. Other previously announced performers include BTS, Doja Cat and J Balvin. All of the artists are set to give performances from various outdoor locations throughout New York City after original plans of performing at the Barclays Center in Brooklyn were cancelled. 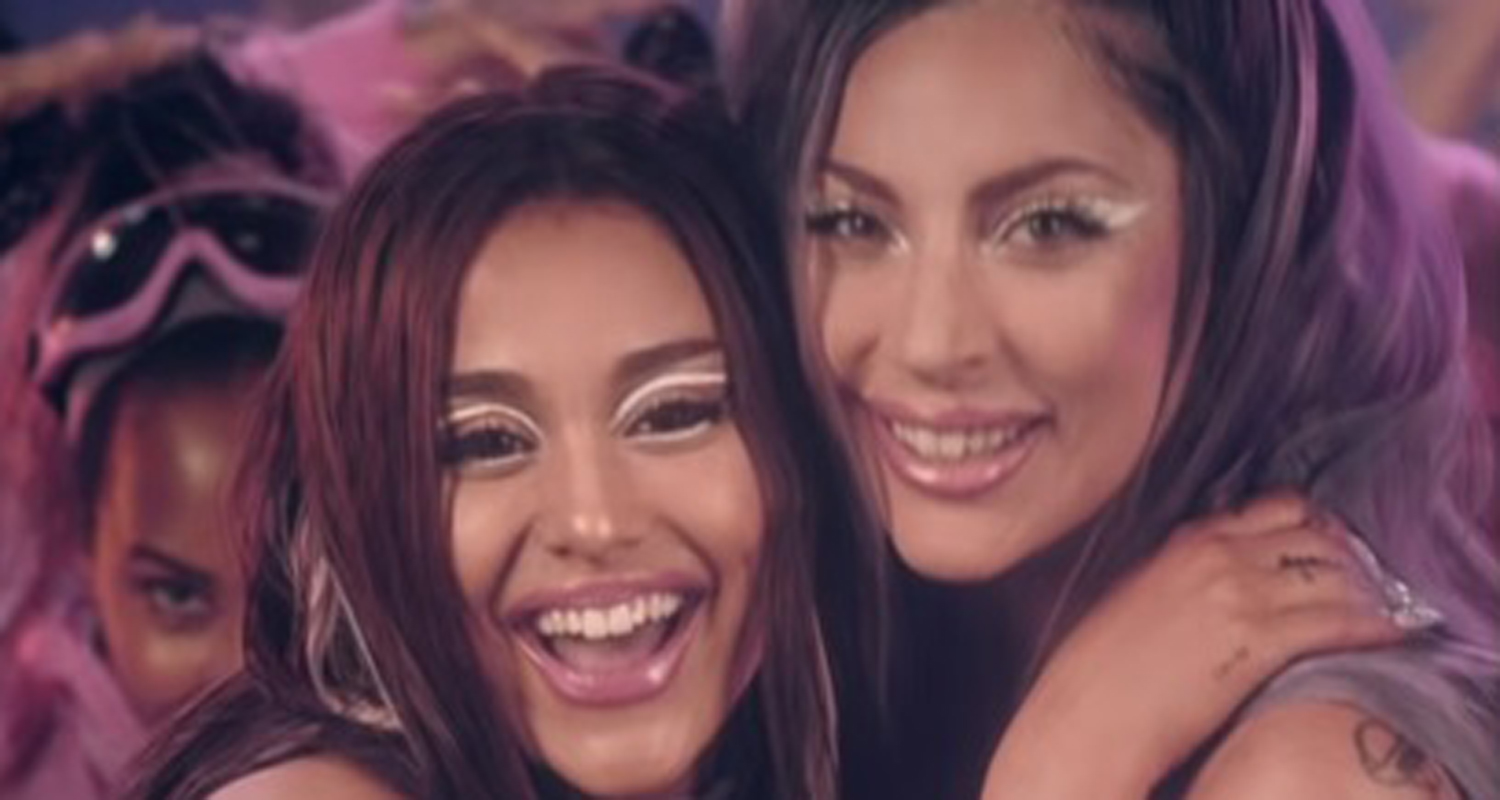 Ariana Grande To Join Lady Gaga For ‘Rain On Me’ Performance at VMAs 2020!

Via www.justjaredjr.com
Exciting news for Ariana Grande fans! The 27-year-old entertainer will be joining Lady Gaga for…
08/18/2020 4:17 PM