J Balvin and Roddy Ricch have both dropped out of performing at the MTV Video Music Awards. While no reasons have been stated for either artist’s decision to cancel, sources say that the show’s new format may have been the issue. Performers still scheduled to appear include BTS, Miley Cyrus, Maluma, and Lady Gaga and Ariana Grande, who’ll perform their hit collab “Rain on Me”.

Originally, the VMAs were to be held at Brooklyn’s Barclays Center, however those plans were shut down by the state of New York due to the COVID-19 pandemic.  Now, host Keke Palmer will host the show virtually, with performances held at iconic spots throughout New York City. A statement read, “The VMAs will highlight the boroughs in an exciting show and return to Barclays Center in 2021. MTV will continue to work closely with the Department of Health, state and local officials, the medical community, and key stakeholders to ensure the safety of all involved.” 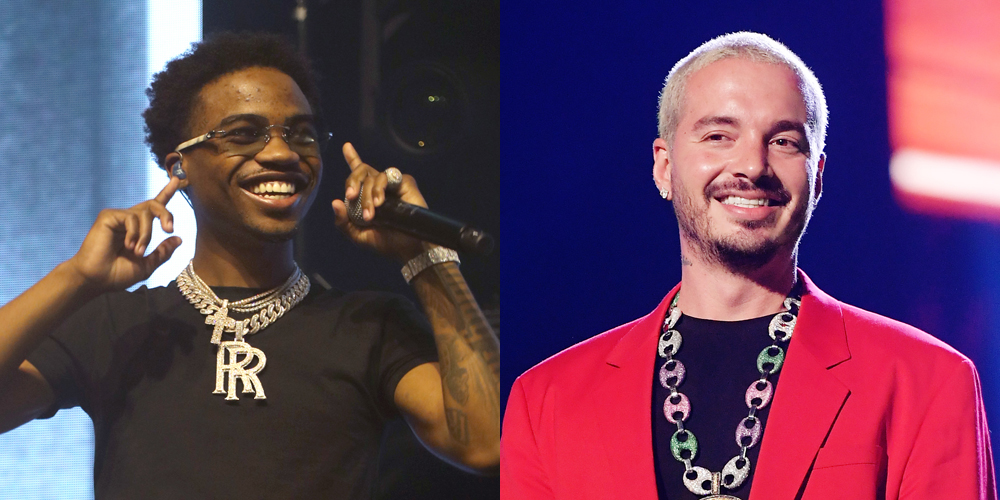