Real Housewives of New York City star Dorinda Medley announced Tuesday that she will not be returning for another season after six seasons on the show. The Bravo star broke the news on Instagram just weeks after filming the RHONY Season 12 reunion.

“What a journey this has been. I have laughed and cried and tried to Make it Nice… But all things must come to an end. This was a great outlet for me to heal when my late husband Richard passed away. I have met so many interesting people and learned so much about myself, about life and about women along the way.”

Medley joined the RHONY cast in 2015, and quickly became s a fan-favorite Housewife. She is the second member of the New York City cast to exit in recent months, following Tinsley Mortimer’s departure in June. As of press time, the remaining cast members of RHONY are Ramona Singer, Luann de Lesseps, Sonja Morgan and Leah McSweeney. 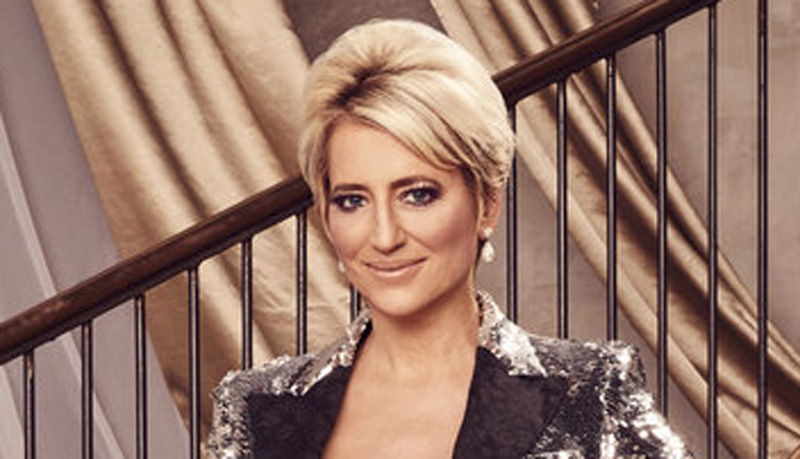