Songwriter and producer FINNEAS has shared a music video for his new song “What They’ll Say About Us.”

FINNEAS wrote “What They’ll Say About Us” during quarantine, and said in a press release: “I wrote this song in June after spending the day at a protest in Downtown L.A., filled with hope with the prospect that millions of people were coming together from all over the world to fight against institutionalized racism and inequality. During that time, I’d also been following Amanda Kloots as she documented her husband Nick Cordero’s time in the ICU while in a coma after being admitted for COVID-19. Imagining her sitting by his side, waiting, hopeful for him to wake up, it got me thinking about all the millions of people, all over the world, who also have loved ones, parents, children and extended family members going through the same thing. Fighting this horrific virus. Some will overcome and wake up again, while others, tragically may not. This song is dedicated to all who have had to endure this year. I hope this song can offer some sort of comfort to those who may need it.”

What They’ll Say About Us is the first new music from FINNEAS since his video for “Let’s Fall in Love for the Night.” He also released a deluxe edition of his debut EP, Blood Harmony.

Take a look at the video for What They’ll Say About Us: here. 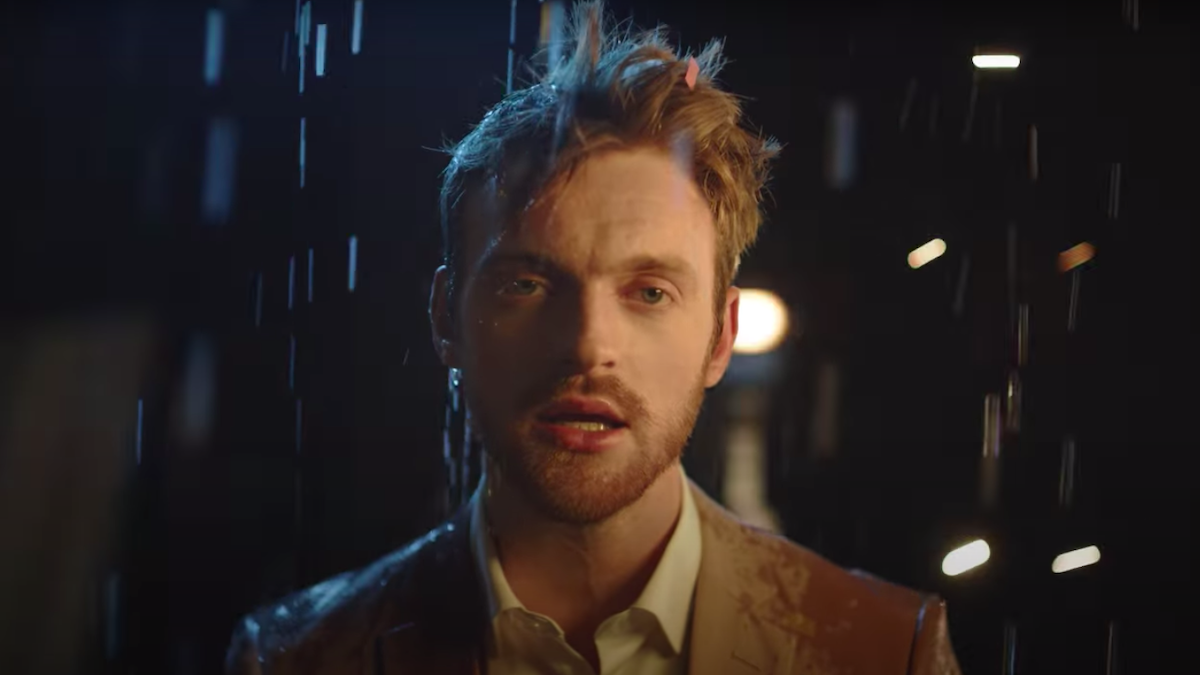 FINNEAS Shares New Song “What They’ll Say About Us”: Stream

Via consequenceofsound.net
The ballad is a reaction to police brutality and the ongoing pandemic. FINNEAS Shares New Song…
09/02/2020 3:57 PM