Reports say that Robert Pattinson has tested positive for coronavirus, prompting “The Batman” to suspend filming in the United Kingdom days after it went back into production. The 34-year-old actor, who is starring in the title role, was just returning to work on The Batman after almost six months off due to the pandemic.

On Thursday September 3, it was announced that production on the movie had been shut down because someone tested positive. “A member of The Batman production has tested positive for Covid-19, and is isolating in accordance with established protocols. Filming is temporarily paused,” Warner Bros said in a statement. 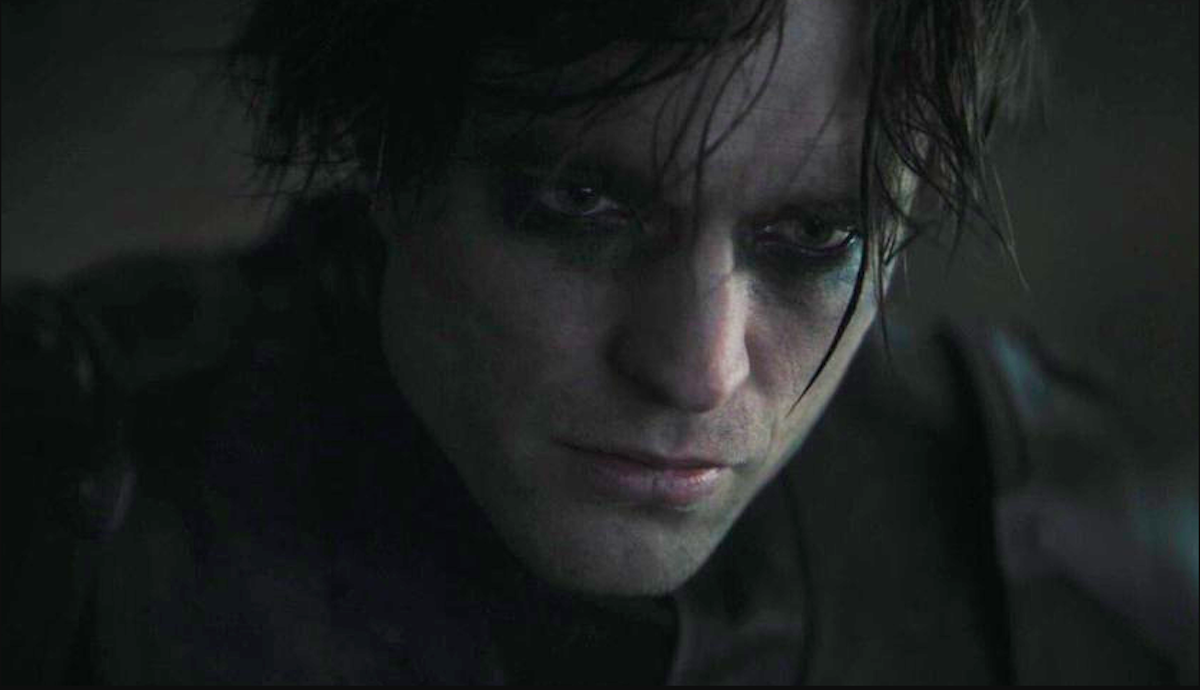 Via consequenceofsound.net
Production had only resumed three days prior. The Batman Halts Production After Robert Pattinson…
09/03/2020 2:11 PM