Twenty One Pilots singer Tyler Joseph is apologizing for a tweet he posted this week. Joseph faced backlash over sharing a tone-deaf joke about him reaching his 2.2 million Twitter followers to advance social causes. The singer tweeted two photos of himself wearing platform shoes, saying in the caption: “You guys keep asking me to use my platforms. Feels good to dust these bad boys off.”  When he started receiving criticism for the post, however, Joseph explained, “I use music, humor, being alone, breaks from social media, family, uncomfortable and honest conversations with friends, and sometimes cryingA few tools, but they don’t all work for everyone. Mentally/emotionally, I can only carry so much, because what I do care about is so heavy, the thought of adding more on top of it makes me want to stop trying.” Joseph continued to stand behind the photos, saying again, “This isn’t a Notes app moment. I’m doubling down on my platform tweet. It was fantastic.”

However, Joseph ultimately clarified his support for the movement and issued an apology, saying: “My tweet wasn’t suppose[d] to be about human rights. So in case you are wondering where I stand: Black Lives Matter. I just wanted to take a moment to raise awareness about something else that has meant a lot to me for a long time. But now I see there is no room for that right now. I’m truly sorry if it hurt anyone.” The Twenty One Pilots member then shared a link with ways to help the Black Lives Matter movement. 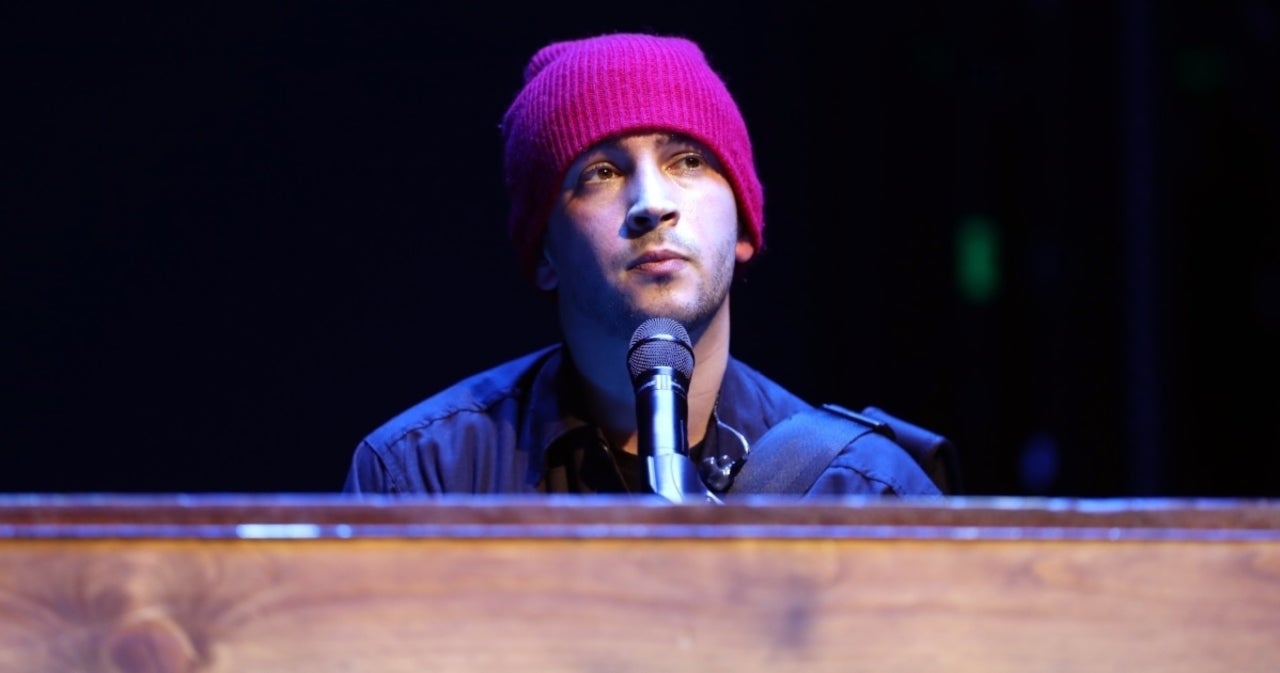 Via popculture.com
Twenty One Pilots frontman Tyler Joseph apologized for a controversial joke about using his…
09/03/2020 4:26 PM