Taylor Swift Ties Whitney Houston For Most Weeks At No. 1 For Women

Taylor Swift has tied Whitney Houston for the most weeks at number one. The popstar’s Folklore has landed a sixth week at the top of the Billboard 200, making it the longest running number one album in almost four years and giving Taylor 46 weeks on top over seven albums.

Swift’s accomplishment ties Houston’s record, who earned the honor over four number ones, and extends Swift’s lead over Adele, who has spent a total of 34 weeks at number one. The Beatles are the all-time record holders for the most weeks at number one, scoring 132 weeks on top, spread out over 19 albums.

Meanwhile, late rapper Pop Smoke’s posthumous release Shoot for the Stars Aim for the Moon holds the No. 2 spot, and the late, Juice WRLD’s Legends Never Die, is holding on to No. 3.   Metallica and Katy Perry’s new releases round out the Top 5. 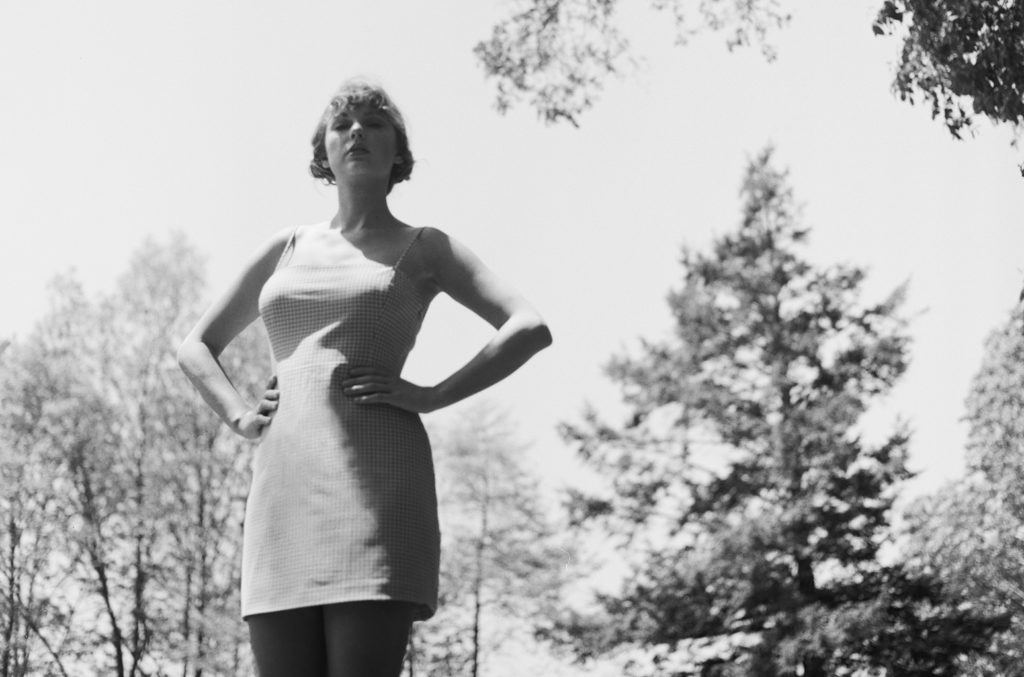 Taylor Swift Ties Whitney Houston for Most Weeks at No. 1 Among Women in Billboard 200’s History