Halsey will make her acting debut in the dramatic television series, The Player’s Table. The show is based on the novel, They Wish They Were Us, by Jessica Goodman. Halsey is also producing the series, which is currently looking for a network.

The Player’s Table is set at a prep school in Long Island, New York. The series is set around high school senior, Jill Newman, played by Euphoria star Sydney Sweeney. Jill is trying to uncover the truth surrounding her best friend Shaila’s murder. Jill discovers that “players” in the school’s secret society may have something to do with it. Halsey will play the role of Rachel Calloway, a troubled young woman who helps Jill on her quest to find the truth about Shaila’s death.

This will be Halsey’s film/television acting debut. Her co-star, Sydney Sweeney, previously starred with Halsey in her music video for “Graveyard.” 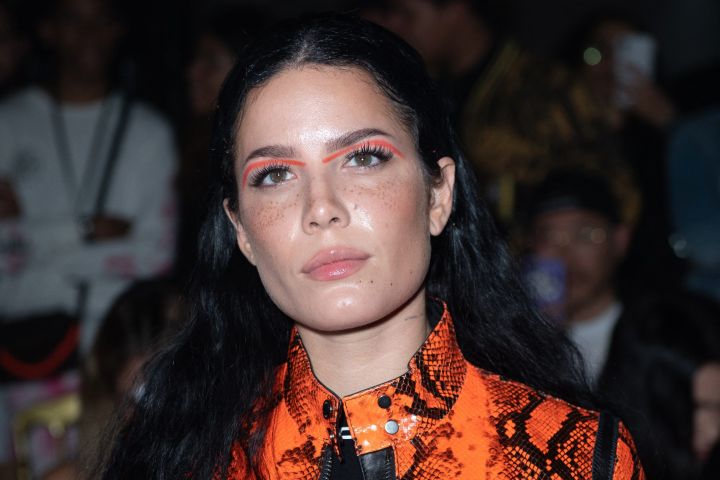