ALICIA is set to be released on September 18. You can take a listen to “Love Looks Better” at the link: here. 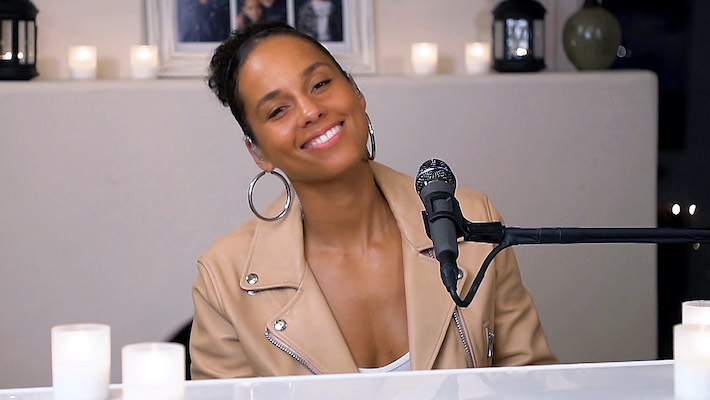