Big Sean has ended Taylor Swift’s six-week reign at the top of the Billboard 200 chart. The Detroit rapper’s new album, “Detroit 2,” debuted at No. 1 with first-week sales of 103,000 copies across all platforms. 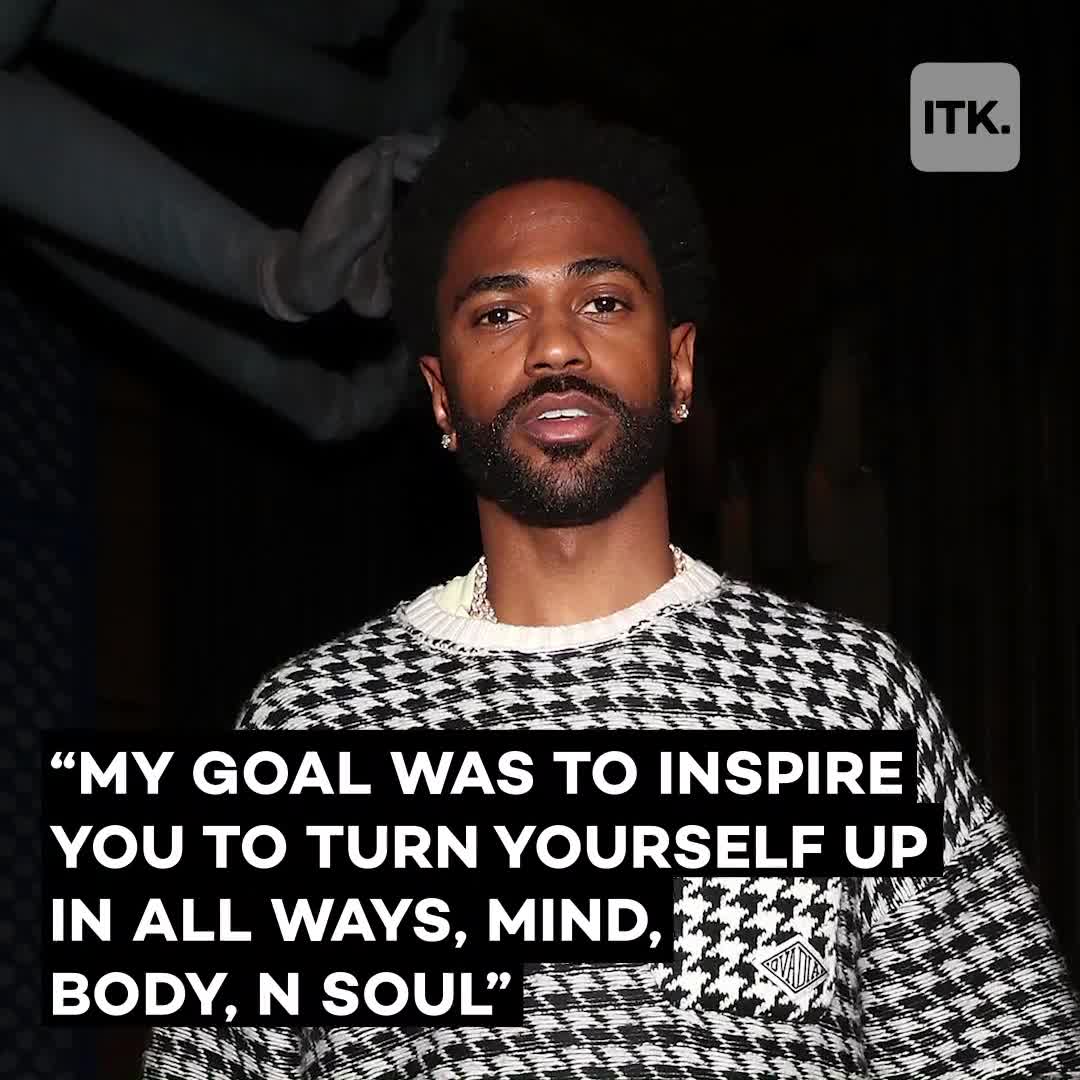 Big Sean has scored his third consecutive solo album to debut at No. 1