Lady Gaga has revealed to Billboard that she’s filmed an official video for her song, “911.” In Gaga’s new cover story for Billboard‘s 2021 Grammy Preview, the singer revealed that she felt alive making it, “Maybe more than at any other point during the making of Chromatica.”

Gaga did not reveal what the video will be about, but she did elaborate on the song’s important meaning — about antipsychotic medication — and its difference from other pop songs that don’t have much to say. “I mean, that’s poetry!” she says. “That’s not, like, ‘I’m in the club, there’s lots of bottles/ I’ll have another, then bring the models.’” 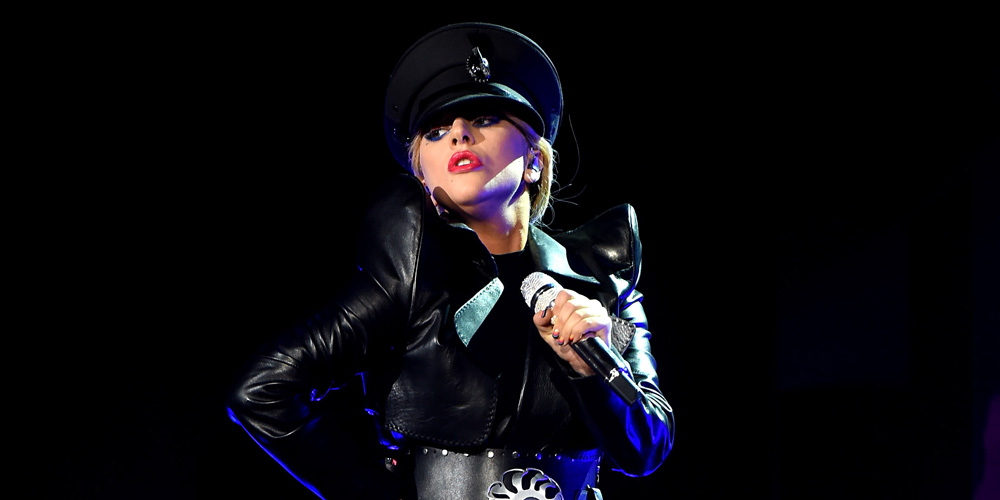 Via www.justjared.com
Lady Gaga‘s Little Monsters are freaking out. The Chromatica superstar is teasing…
09/17/2020 3:07 PM