The 72nd Emmy Awards, hosted by Jimmy Kimmel, looked much different this year due to the COVID-19 pandemic. The show was held from the mostly vacant Staples Center in L.A., with winners accepting awards remotely, virtually, and digitally.

The comedy Schitt’s Creek, which had earned 15 nominations, dominated the night. Stars Dan Levy, Eugene Levy, Catherine O’Hara, and Annie Murphy all won in their acting categories, becoming the first show to ever pull off that feat. Dan also won in the writing and directing categories, and Schitt’s Creek claimed the Outstanding Comedy Series award, making it an unprecedented seven trophies in a row. The series set a new record for most Emmys wins by a comedy series in a single season, with nine.

HBO dominated in the dramatic categories:  Watchmen, which had a series-leading 26 nominations, won four more awards, including Outstanding Limited Series, and acting trophies for Regina King and Yahya Abdul-Mateen II. Succession earned four more awards, including Outstanding Drama Series, Lead Actor for Jeremy Strong, and writing and directing. Euphoria’s Zendaya edged out Jennifer Aniston, Jodie Comer, Olivia Colman, Sandra Oh, and Laura Linney in the Lead Actress in a Drama category, and Mark Ruffalo took the Lead Actor in a Limited Series or Movie category for his role in I Know This Much is True.

Tyler Perry was honored by receiving the prestigious Governors Award.  For the complete list of Emmy winners, click here or view the link below. 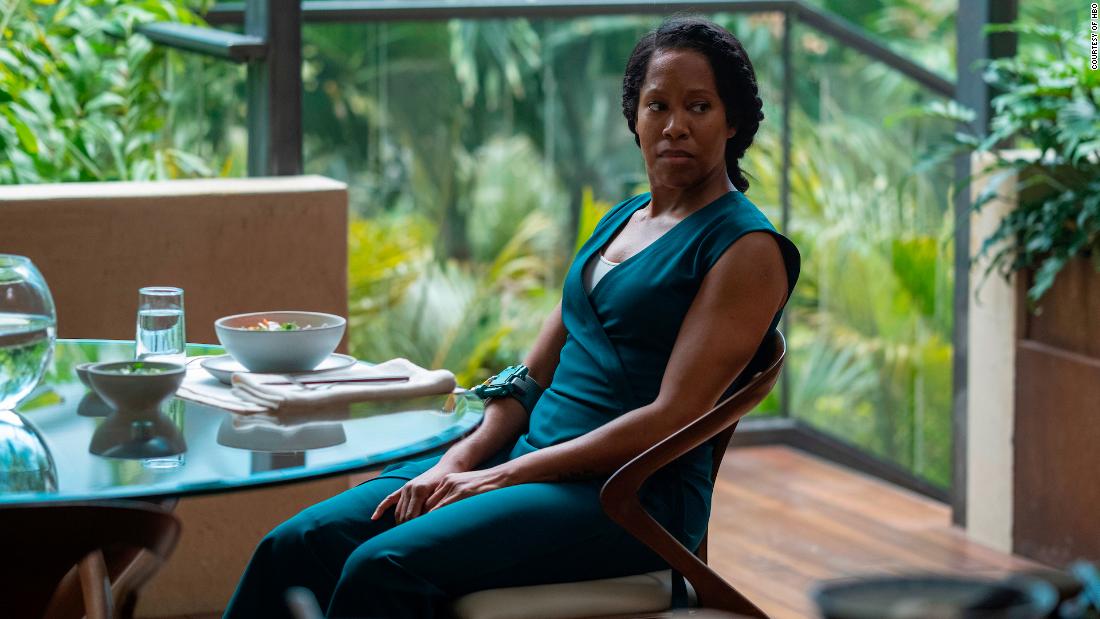 See who won at the Emmys

Via rss.cnn.com
The Primetime Emmy Awards, which honor the best in television, are being presented Sunday
09/21/2020 3:35 AM