Justin Bieber And Chance the Rapper Release Video For ‘Holy’

Justin Bieber and Chance the Rapper have released the video for their new track, “Holy.”  The five-minute long video stars Ryan Destiny from the Fox series “Star” and Wilmer Valderrama from “NCIS.”  The video casts Bieber as an out-of-work oil worker and Destiny as his love interest, a nurse. The video was directed by Colin Tilley, who recently shot Cardi B and Megan Thee Stallion’s video “WAP.”

Bieber and Chance the Rapper previously collaborated on a number of tracks, including “No Brainer” in 2018 along with DJ Khaled and Quavo, “I’m The One” in 2017 and “Confident” in 2013.

“Holy” is Bieber’s first new track since his album “Changes” was released in February.  Take a look at the video for “Holy” at the link: here. 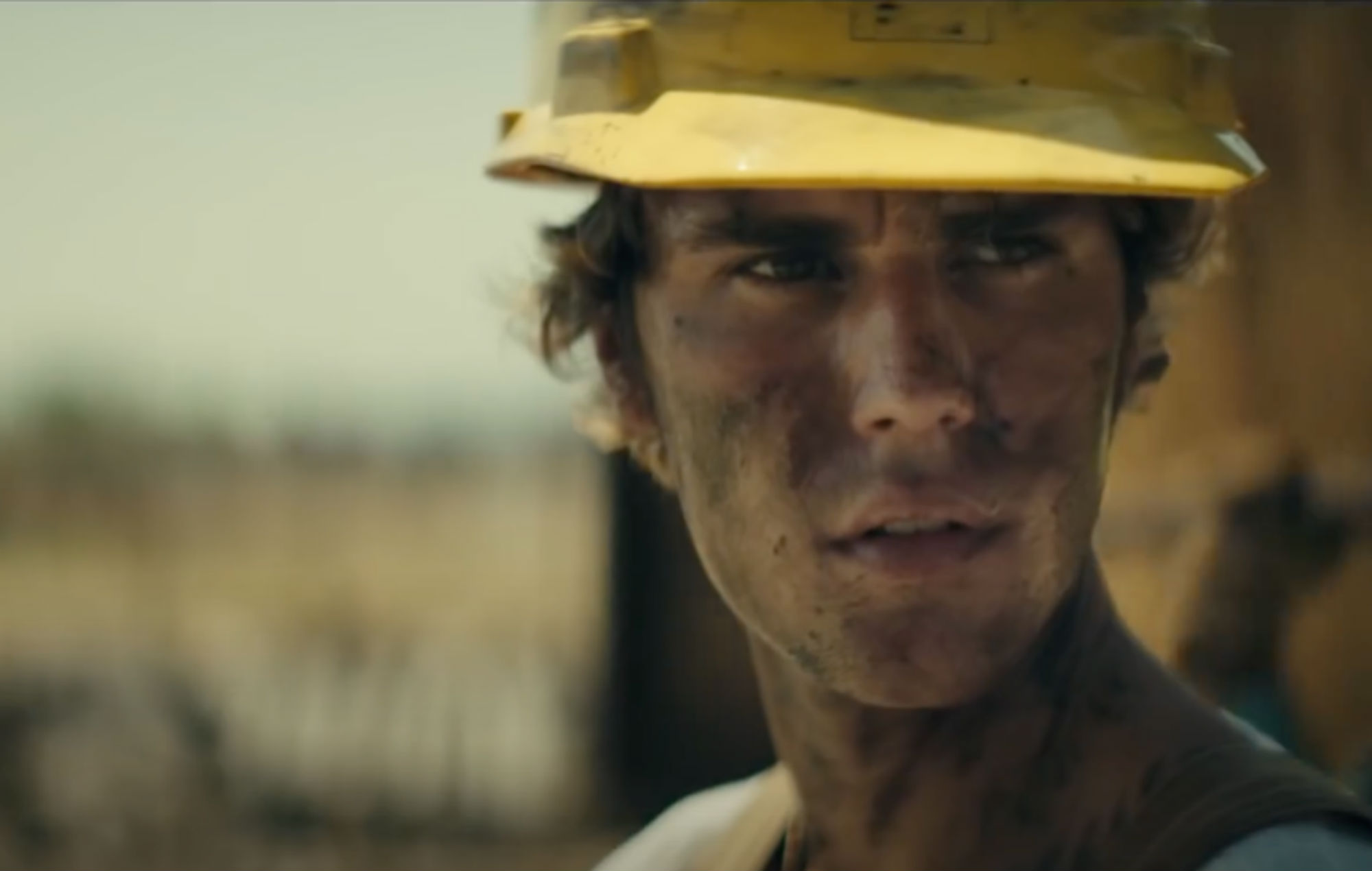