House Speaker Nancy Pelosi and Treasury Secretary Steven Mnuchin have reached a bipartisan deal to keep the government funded through early December and avoid a shutdown just before the election. Pelosi hailed the short-term spending legislation — known as a “continuing resolution,” or CR – in a statement on Tuesday, in which she pointed to $8 billion in increased spending on food-assistance programs that she secured, in exchange for agreeing to renewing funding for a farm bailout program strongly supported by Republicans.]

The legislation extends government funding through Dec. 11, and could come to the Senate floor later this week. Congress needs to pass a spending bill by Sept. 30 or large portions of the government would begin to shut down. The bill also must be signed by President Trump ahead of the shutdown deadline. 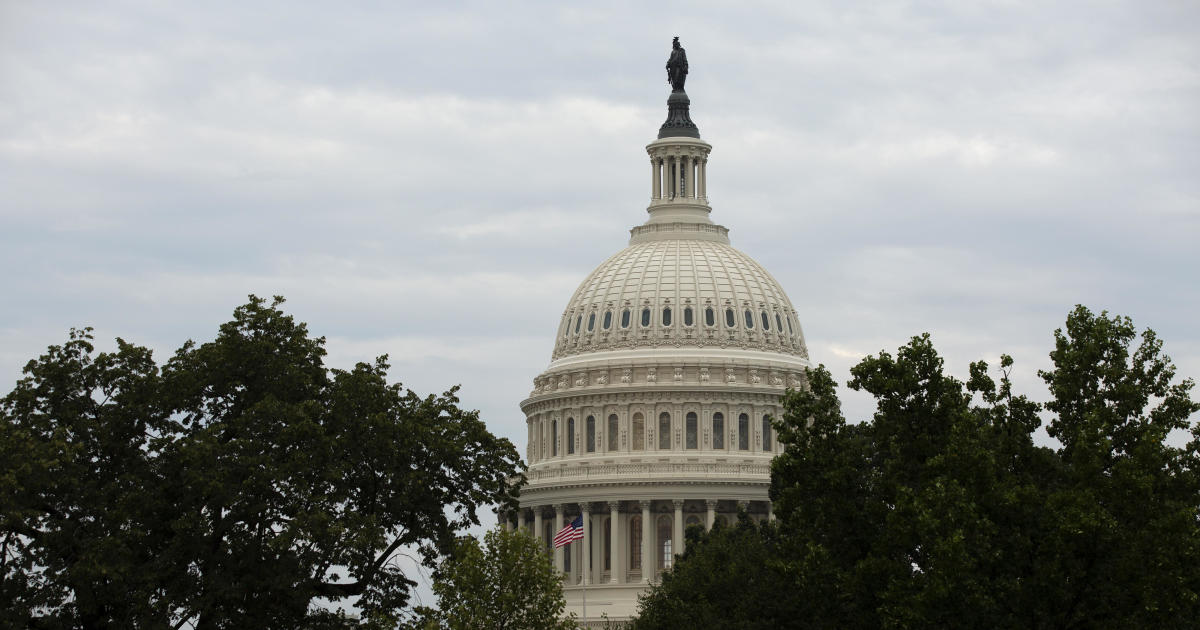 Via www.cbsnews.com
The House is expected to vote on the continuing resolution Monday night to avoid a government…
09/22/2020 7:44 PM