CW’s “Supergirl” Will End With Sixth And Final Season

The CW and Warner Bros. Television announced that the superhero drama “Supergirl” is coming to an end after its upcoming sixth season. The show is set to start production on its final season “later this month,” the CW said.

“Supergirl,” starring Melissa Benoist, debuted in 2015 on CBS, but it made the move to the CW for its second season, joining the network’s existing lineup of superhero series’ from producer Greg Berlanti.

On Instagram, Benoist wrote a tribute to the series, saying, “To say it has been an honor portraying this iconic character would be a massive understatement. Seeing the incredible impact the show has had on young girls around the world has always left me humbled and speechless. She’s had that impact on me, too. She’s taught me strength I didn’t know I had, to find hope in the darkest of places, and that we are stronger when we’re united.” 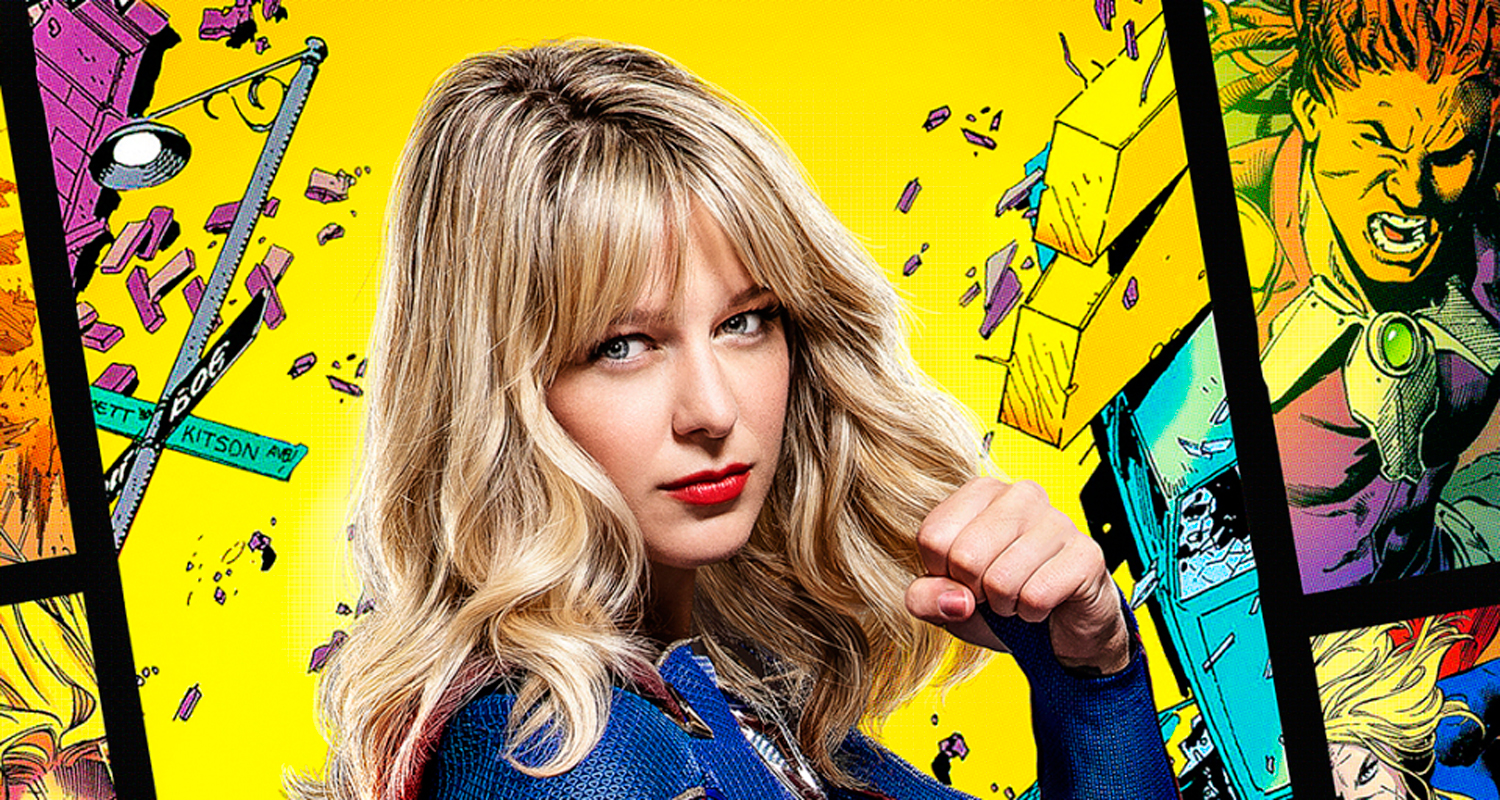