Travis Scott is releasing his new single “Franchise” this Friday. “Franchise” is the follow-up to “The Plan,” Scott’s theme song for Christopher Nolan’s latest epic Tenet, which was released late last month.

Franchise is accompanied by original artwork by George Condo, the renowned contemporary artist behind the paintings that accompanied Kanye West’s My Beautiful Dark Twisted Fantasy, and can be preordered digitally or on cassette and CD now via Scott’s website.

It’s been a busy few weeks for Scott; he launched a collaboration with McDonalds — a version of the Quarter Pounder bearing his name — as well as a limited edition merchandise line. 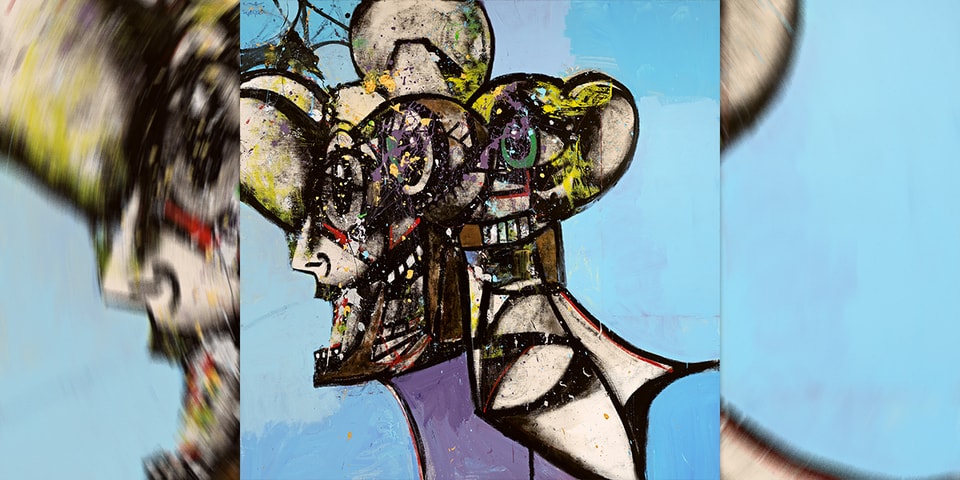