BTS’ new album BE (Deluxe Edition) is set for release on November 20. A message from the group along with the new album’s announcement reads: “Even in the face of this new normality, our life goes on. Each day this week, BTS will appear on The Tonight Show Starring Jimmy Fallon. For this album in particular, the septet took a step further and was involved not only in the music making process, but also in the overall production: concept, composition, design, etc.…This new project offers an even richer musical spectrum experience as well as the most ‘BTS-ish’ music yet.”

BTS will appear on The Tonight Show every night from September 28th until October 2nd; a week later, the group will stage their Map of the Soul online concerts on October 10th and 11th. They also appeared on the long-running NPR “Tiny Desk Concert” series. “Dynamite” made BTS the first all–South Korean group ever to hit No. 1 on the Billboard Hot 100. 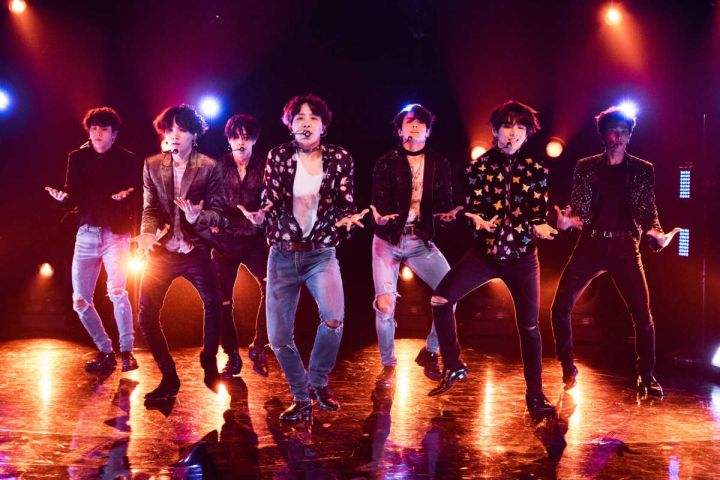 BTS Announce New Album Arriving In November, The ‘Most BTS-Esque Music Yet’

Via etcanada.com
The BTS Army is preparing to mobilize, thanks to news that the K-pop superstars will be dropping…
09/27/2020 2:52 PM