South Korean girl group Blackpink teased the new video for their single, Lovesick Girls, which will be included on their first full-length album to be released later this week.

The K-pop group tweeted in a poster previewing it as the main track on their album, premiering at midnight Friday. The video teaser shows the group members — Jennie, Rose, Jisoo and Lisa — leaning on each other.

Blackpink will host a livestream event ahead of The Album release, they announced on Instagram. Called “Comeback Live,” the event will be shown on the South Korean video streaming service VLive at 9 p.m. EST Thursday. In addition a new documentary about the group, Blackpink: Light Up the Sky, will premiere on Oct. 14 on Netflix. 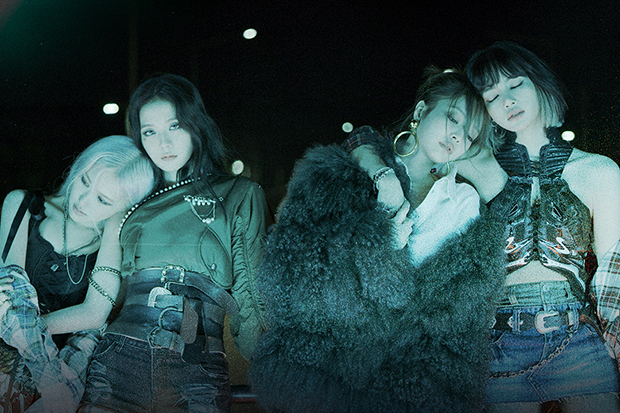