BTS took to social media to announce that they’ll be teaming up with Jason Derulo and Jawsh 685 on their upcoming “Savage Love (Laxed — Siren Beat)” remix.

“#SavageLoveRemix This Friday @Jawsh_685 x @jasonderulo x #BTS,” the K-pop group captioned their video of the news on Twitter, which features the three acts performing the track’s viral, arm-waving TikTok dance via split screen. (In the clip, numerous members of BTS are seen wearing face masks as they do their choreography.)

Savage Love (Laxed — Siren Beat) was originally released back in June following a dispute over sample clearances and Derulo using the producer’s instrumental beat without permission in his version of the song. The track peaked at No. 7 on the Billboard Hot 100. 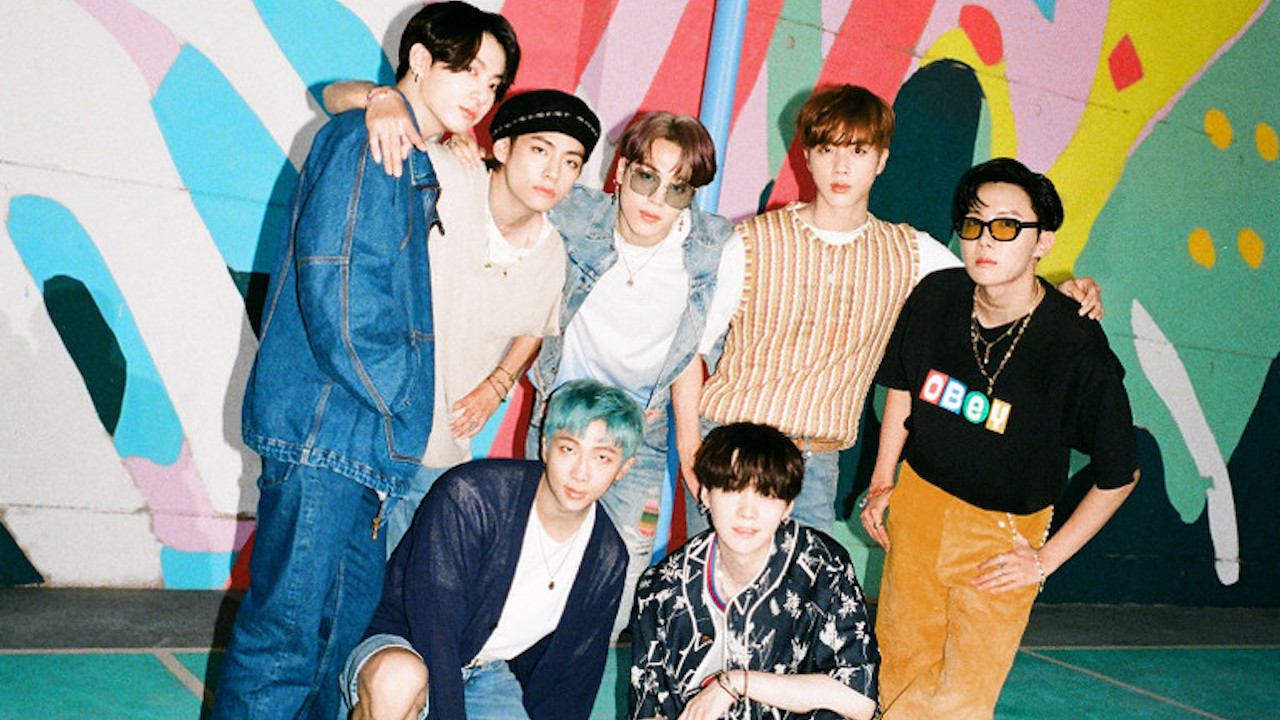