Dua Lipa has confirmed that she and DaBaby will be collaborating on an all new version of ‘Levitating’ set to be released on Friday, October 2.

DaBaby had previously hinted on social media that he and Lipa had a project coming out, saying, “Dua got some big things coming too. I can’t spoil the surprise.” As to when their potential collaboration would come out, he added: “What if I said within the next two weeks?”

Lipa previously teamed with Missy Elliot, Blessed Madonna, and Madonna for a remix to ‘Levitating’ for her ‘Club Future Nostalgia’ album. 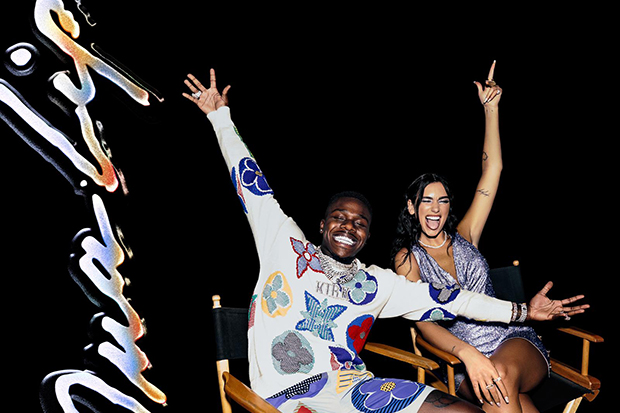