Jennifer Lopez To Be Honored With Icon Award At The ‘E! People’s Choice Awards’

Jennifer Lopez will receive ‘The People’s Icon of 2020’ award at the E! People’s Choice Awards on Nov. 15. The award will honor Lopez for her contributions to music, film, television, and fashion.

Lopez was nominated for a Golden Globe for her acclaimed performance in Hustlers, and was also nominated for a Primetime Emmy for outstanding variety special (live) for her headlining performance with Shakira at the Super Bowl LIV Halftime Show (Lopez’s first Emmy nomination).  She previously received the Icon Award at the Billboard Music Awards in 2014, and in 2018 she received the Michael Jackson Video Vanguard Award at the MTV Video Music Awards.“

The E! People’s Choice Awards will be broadcast live from Barker Hangar in Santa Monica, Calif. on Sunday, Nov. 15 at 9:00 p.m. ET/PT. 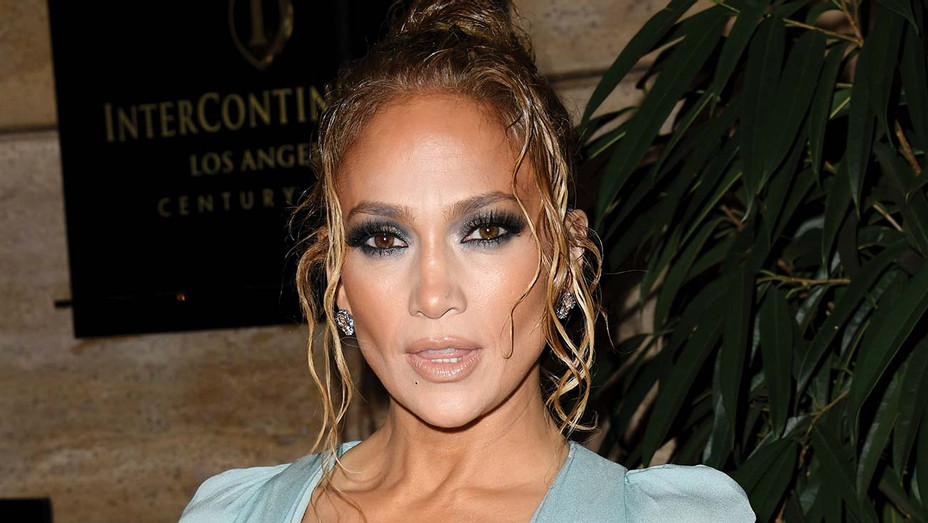 Via www.hollywoodreporter.com
She may already be an icon to her fans but Jennifer Lopez will soon have one for her mantle. The…
09/30/2020 6:01 PM