On Tuesday, President Trump ordered White House representatives to stop negotiating with Democrats on a new coronavirus relief package, prompting a tumble on Wall Street by the afternoon. Less than one day after returning to the White House from being hospitalized for COVID-19, the president rejected a $2.4 trillion House stimulus package.

Trump tweeted:  “House Speaker Nancy Pelosi is asking for $2.4 Trillion Dollars to bailout poorly run, high crime, Democrat States, money that is in no way related to COVID-19. We made a very generous offer of $1.6 Trillion Dollars and, as usual, she is not negotiating in good faith. I am rejecting their request, and looking to the future of our Country. I have instructed my representatives to stop negotiating until after the election when, immediately after I win, we will pass a major Stimulus Bill that focuses on hardworking Americans and Small Business.”

In the wake of Trump’s announcement, major U.S. indexes dropped sharply. The Dow Jones Industrial Average dropped from the day’s high of 28,340 down by about 600 points at its lowest. The index closed at 27,799, down 1.34% from opening. 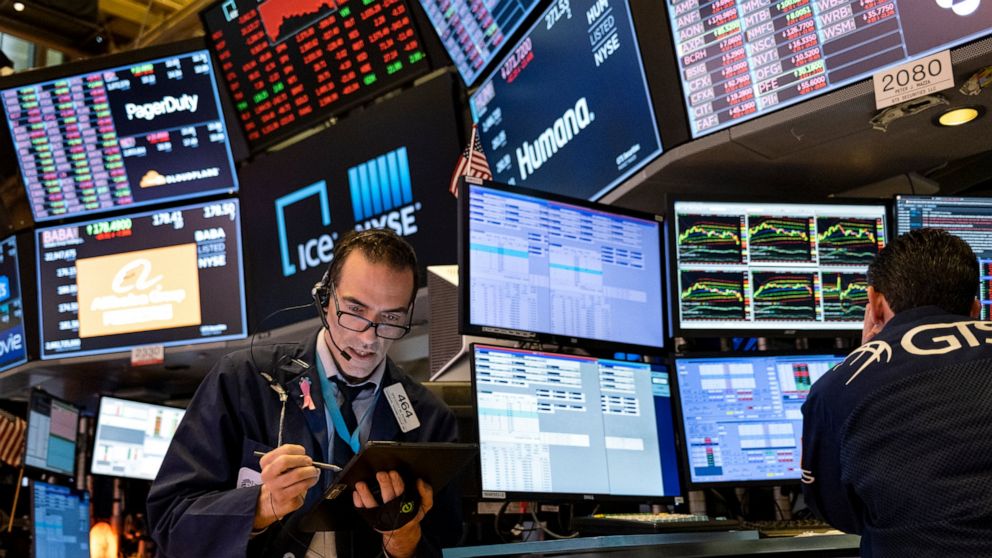 Stocks drop after Trump calls off talks on economic stimulus