Rihanna has issued an apology to the Muslim community after receiving backlash for using sacred Islamic verses in a song played at her fashion show. The star-studded Savage X Fenty fashion show debuted on Amazon Prime on Oct. 2 and was praised for its inclusivity, featuring models of different sizes, races, and genders.

However criticism arose after viewers took offense to a portion of the show in which models clad in lingerie danced to a song which sampled audio of someone reading the Hadith, the holy narrative of the Prophet Mohammad that is deeply revered by the Muslim community.

Rihanna wrote in an Oct. 6 Instagram story: “I’d like to thank the Muslim community for pointing out a huge oversight that was unintentionally offensive in our savage x fenty show. I would more importantly like to apologize to you for this honest, yet careless mistake. We understand that we have hurt many of our Muslim brothers and sisters, and I’m incredibly disheartened by this! I do not play with any kind of disrespect toward God or any religion and therefore the use of the song in our project was completely irresponsible! Moving forward we will make sure nothing like this ever happens again. Thank you for your forgiveness and understanding.” 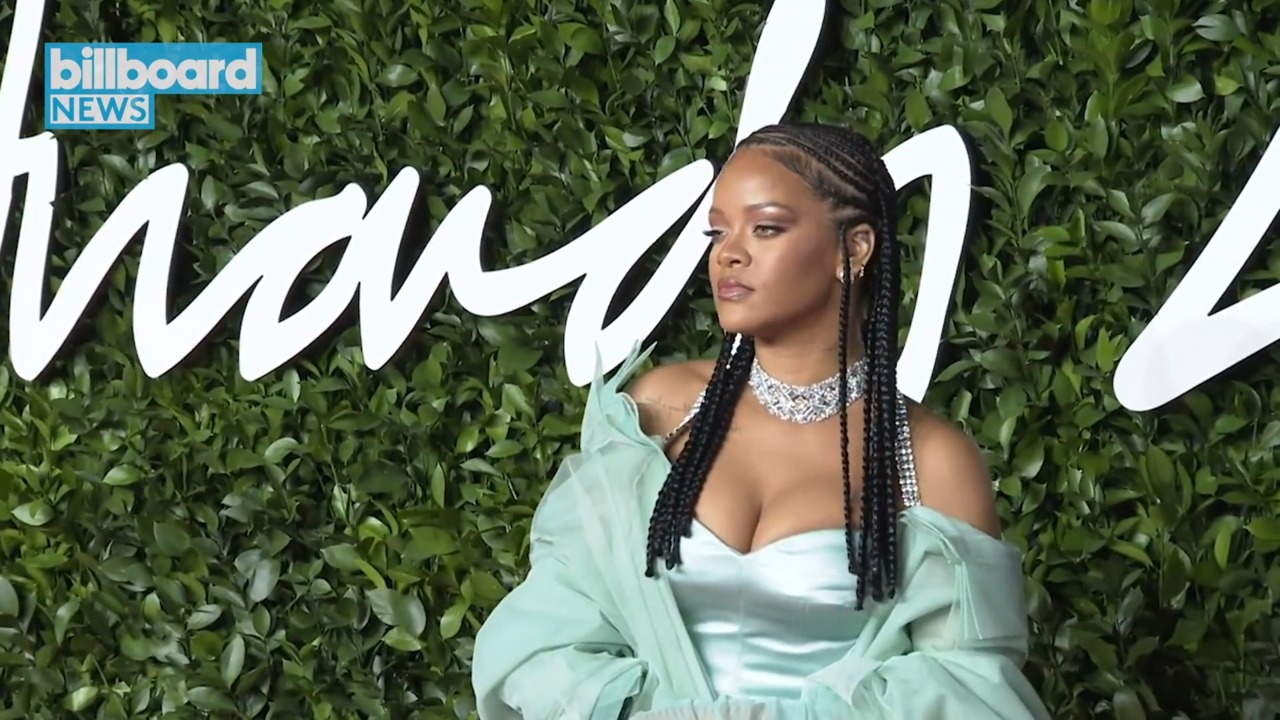 Via www.yahoo.com
Rihanna has apologized after Muslim fans have expressed their displeasure with a song played…
10/06/2020 5:12 PM