Suzanne Somers took to Instagram to explain why she has been absent from social media, explaining she fell down the stairs, suffering a neck injury as a result. The 73-year-old Somers said she underwent surgery and said she’s starting to feel better.

Suzanne mentioned in her post that both she and her husband Alan Hamel fell down the stairs. “As most of you know, I have been struggling for the better part of the year with a fractured hip, and then Alan and I took an unfortunate fall while coming down the stairs at our home,” she wrote. “I had an intense amount of pain after the fall that was not resolving—even after having tequila!” Suzanne said that she had “several scans” and learned that she had two vertebrae out of place. Those were “causing pressure on nerves and creating that tremendous pain,” she said.

While she is recovering from surgery, she’s not 100% yet, saying, “I need a bit more time to recover before I can join you again at the bar for our virtual cocktail parties. … As always, I so appreciate your love and support. Be back soon! Love, Suzanne.”  Somers also revealed in January she was recovering from a fractured hip, which required six weeks of bed rest. 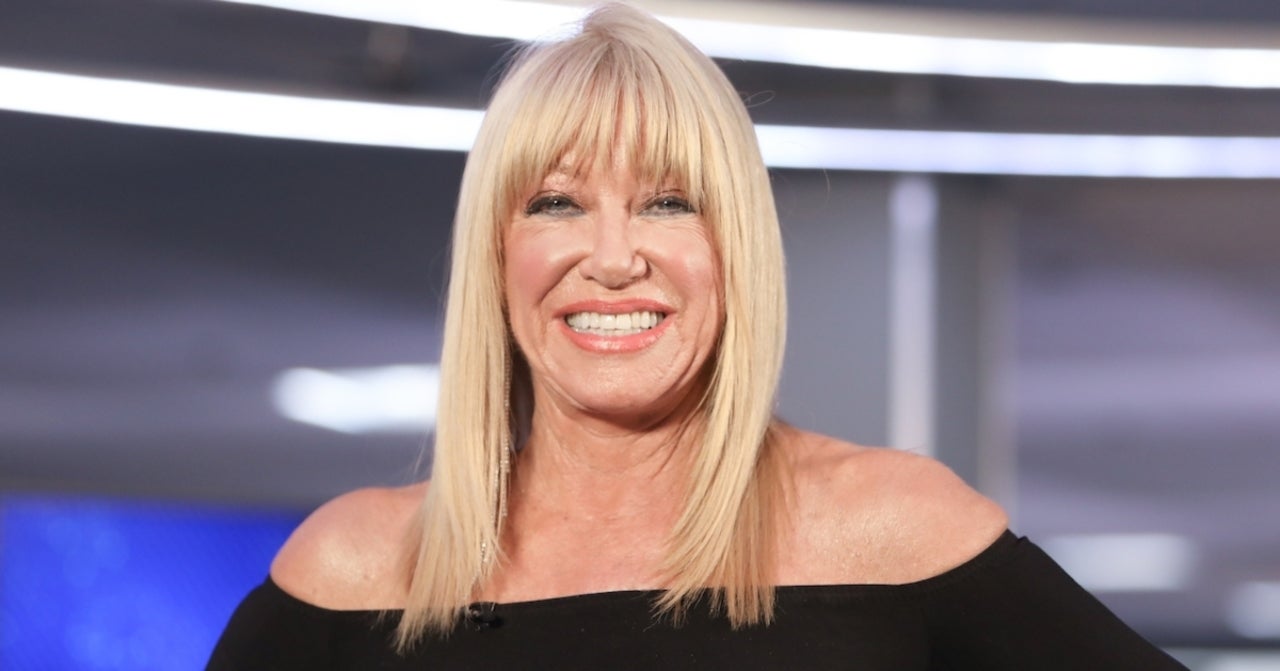 Via popculture.com
Suzanne Somers is recovering from neck surgery after displacing two vertebrae during a fall down…
10/08/2020 10:20 AM