BTS Earns Second No. 1 With Remix For “Savage Love”

BTS has marked its second No. 1 on the Billboard Hot 100 chart with the remix for “Savage Love (Laxed-Siren Beat),” a collaboration with Jawsh 685 and Jason Derulo.  BTS’s hit single “Dynamite” remained in the No. 2 position.

“Savage Love” became popular on the video platform TikTok after Jason Derulo added lyrics on top of the song “Laxed” produced by Jawsh 685. “Savage Love” ranked eighth on the Hot 100 chart last week. In the remixed version released on Oct. 2, BTS added the chorus and rap that includes Korean lyrics.

“Savage Love” was streamed 16 million times and downloaded 76,000 times, up 814 percent compared to the previous week, during Oct. 2 to 8 in the United States. Billboard said. “So BTS is now officially listed on the Hot 100 as a billed act on the song for the first time.” 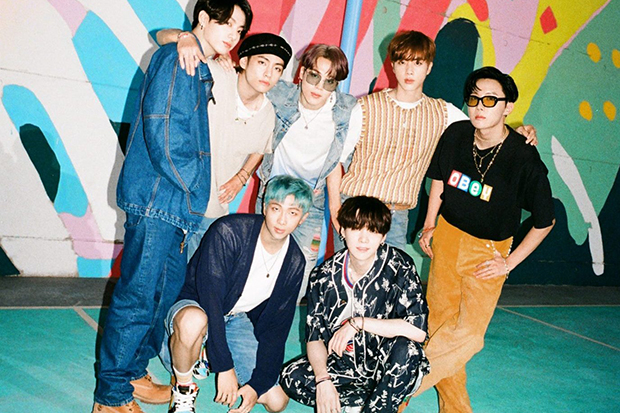