A new documentary from Netflix will focus on singer-songwriter Shawn Mendes. Mendes posted on his Instagram that the documentary, In Wonder, will premiere on November 23 on the streaming service, just days ahead of the release of Mendes’ fourth studio album, Wonder.

According to the press release, the feature-length In Wonder will offer “an intimate look at Mendes’ life and journey, filmed over the last few years.” It’s also suggested that the film will offer footage of Mendes from his 2019 self-titled world tour that took him across North and South America, Europe, Asia, and Australia. In Wonder was also a special event selection at this year’s Toronto Film Festival.

Earlier this month, Mendes shared the title track from Wonder, along with a the music video. The album is scheduled to drop on December 4 and is available for pre-order here. 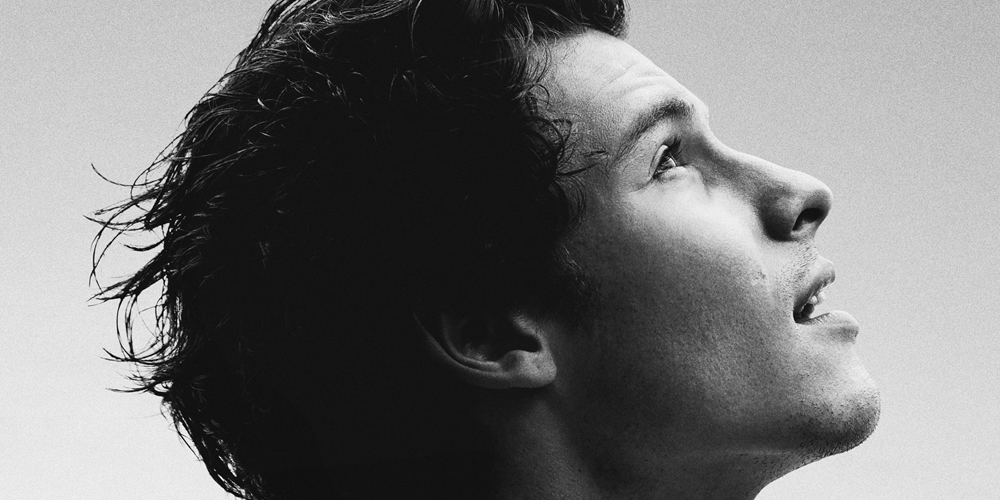