On Tuesday, an anonymous grand juror in the Breonna Taylor case revealed that jurors were not advised about possible homicide charges against the officers involved in her shooting, and did not agree her killing was justified.

The juror, identified as “Anonymous Grand Juror No.1,” issued a statement saying that the only charge presented to the grand jury in the case was that of wanton endangerment laid against former Louisville police Detective Brett Hankison for bullets fired into her neighbor’s apartment. The anonymous juror added that self-defense and justification laws were also not explained to the grand jury.

Kentucky Attorney General Daniel Cameron previously announced that the grand jury “agreed” the other two officers involved in the shooting — Sgt. Jonathan Mattingly and Detective Myles Cosgrove — were justified in returning fire after Taylor’s boyfriend fired a shot at them. He also told reporters that the team walked the grand jury “through every homicide offense” and the jury was “ultimately the one that made the decision about indicting Detective Hankison for wanton endangerment.”

Taylor was shot and killed by police in a raid on her Louisville apartment in March and Hankison last month pleaded not guilty to the charges brought against him by the grand jury. The other officers were not indicted. 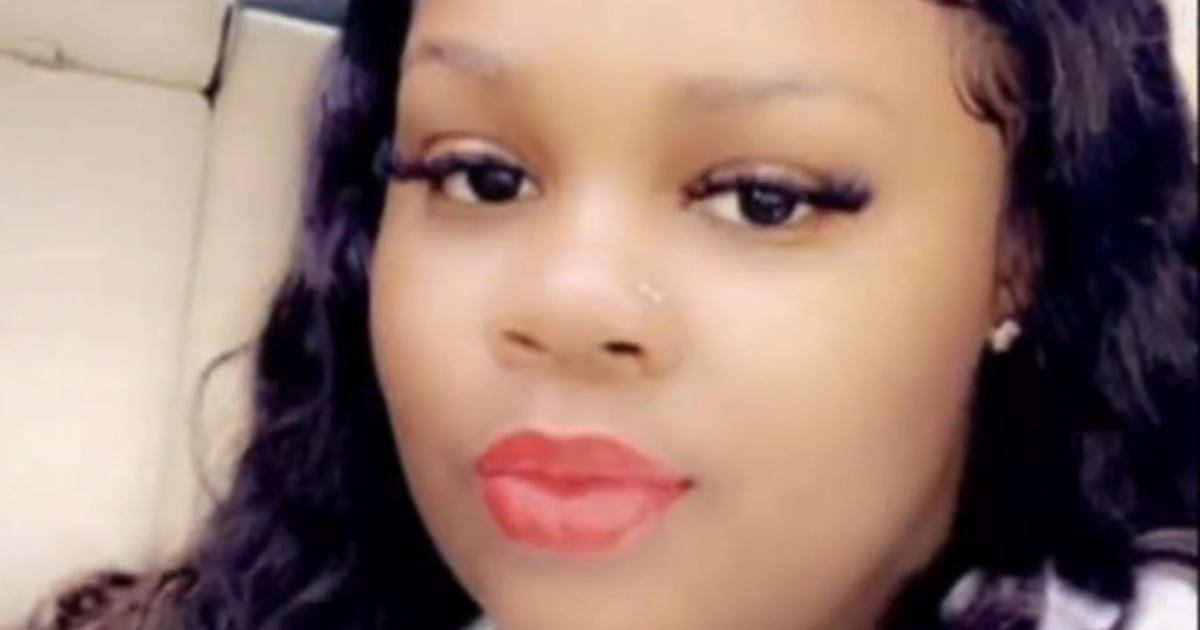 Via www.cbsnews.com
An anonymous juror in the Breonna Taylor case said prosecutors never gave the grand jury a…
10/20/2020 7:17 PM