J Balvin is set to headline a concert in Fortnite on Halloween.

J Balvin in a statement, “I am always looking for innovative ways to connect with fans that have been so incredibly supportive of my career and music, as well as gain exposure to future fans. Partnering with Fortnite is an out of this world way to perform a concert in 2020.”

Back in June, Christopher Nolan’s films Inception, Batman Begins and The Prestige were also shown in the game during a themed movie night. 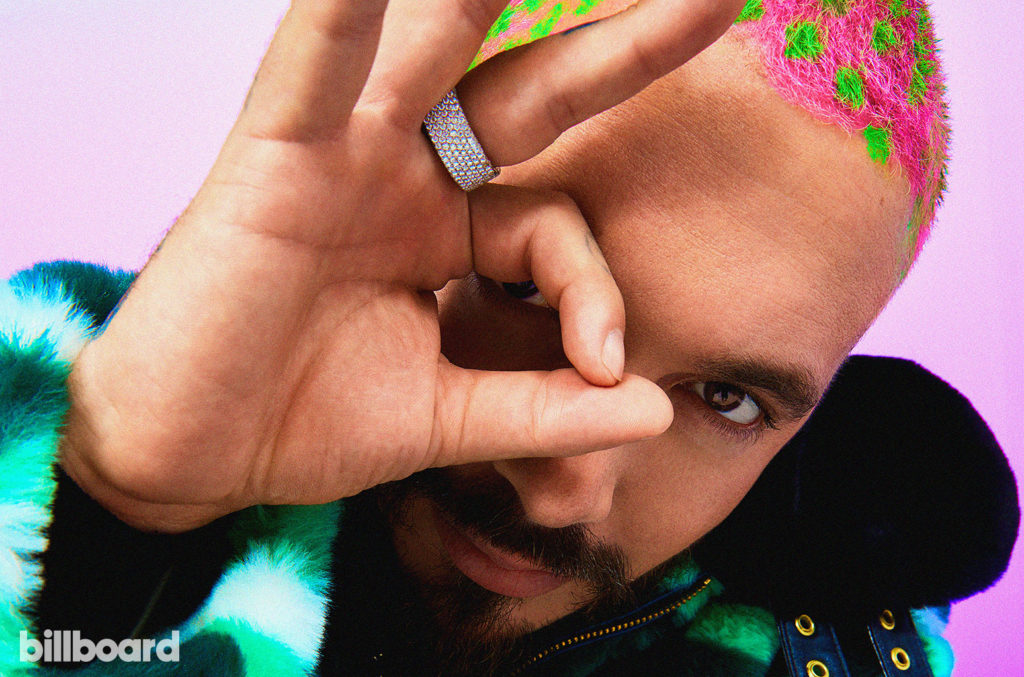 Via www.billboard.com
Reggaeton superstar J Balvin is the latest slated musician to perform within Fortnite with…
10/21/2020 4:12 AM