Ariana Grande is revealing details about her upcoming album, Positions. Over the weekend, the singer released the track list for her sixth studio LP, which will drop on Oct. 30, as well as her favorite songs on the record.

Grande’s upcoming album includes 14 songs and features a collaboration with Doja Cat titled “Motive,” and a song with Ty Dolla $ign called “Safety Net.” She is also reuniting with The Weeknd for the song “Off the Table.” The two previously worked together on the 2014 hit “Love Me Harder.”

Grande released the title track, “Positions,” last week. The song was accompanied by a presidential music video, with White House sets and Grande as the commander in chief. 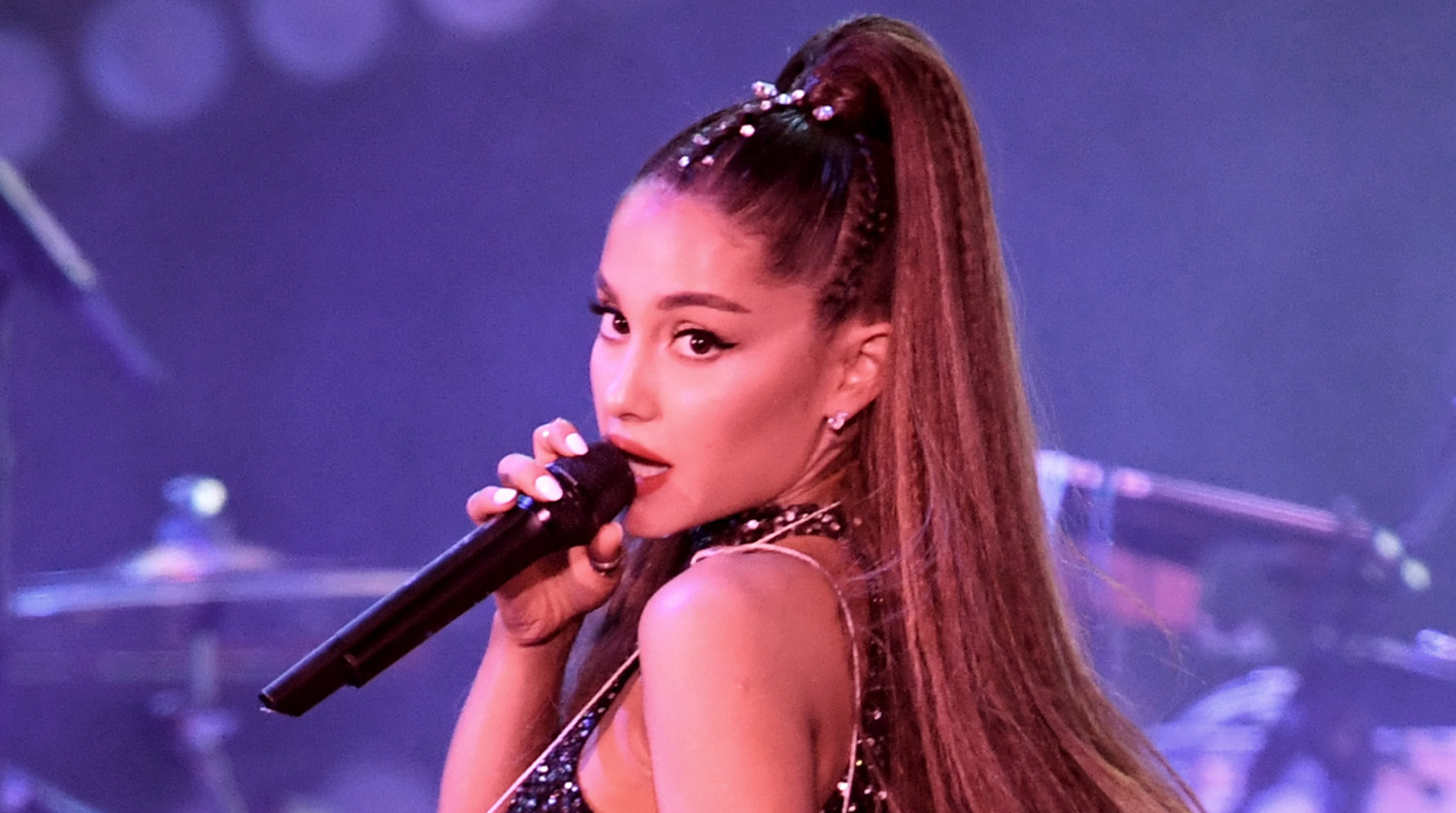 Via www.justjared.com
Ariana Grande has reveal the track list for her upcoming album Positions, which will be released…
10/24/2020 5:09 PM