Carly Rae Jepsen revealed earlier this week on Twitter that she is dropping a new holiday song, saying, “Is it Christmas yet? Wrote a ditty about Xmas vs. reality. Should I release it?”   Then on Instagram, Carly unveiled the cover of the song, titled “It’s Not Christmas Till Somebody Cries.”‘

Carly has had a busy year, releasing the album Dedicated Side B, and dropping the single “Let’s Be Friends” as the project’s lead single.

It’s Not Christmas Till Somebody Cries will be released this Friday, October 30th. 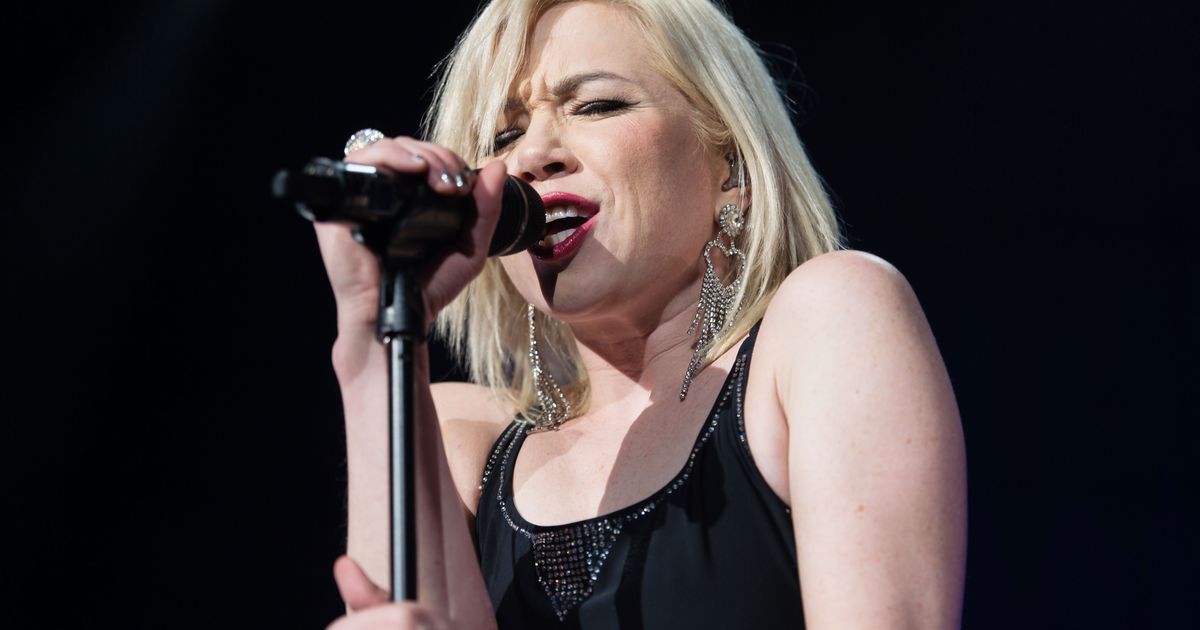 Carly Rae Jepsen Is Gifting Us a New Christmas Song

Via www.vulture.com
Carly Rae Jepsen announced that she is releasing an original Christmas single on Friday, October…
10/27/2020 9:44 PM