Liam Payne is releasing a new holiday single this week. The 27-year-old singer will release his new track ‘Naughty List’ on Friday, October 30th.  Payne also released a preview of the song on TikTok.

Liam wrote on Twitter: “Merry Christmas all! Too soon?… I’m releasing a new single THIS FRIDAY to get you in the festive mood this year! It’s called #NaughtyList… And as an early present you can hear part of the track on TikTok NOW.”

The TikTok teaser features Liam, and a female’s voice can be heard on the song, which appears to be Dixie D’Amelio (whose name is listed as a an artist on the track on Apple Music).

You can pre-save “Naughty List” on Spotify or Apple Music at the link here. 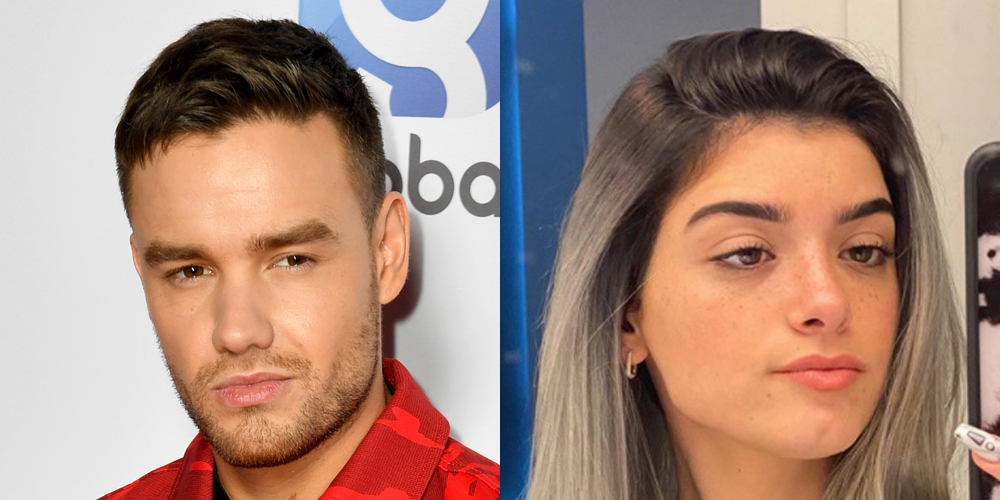