ABC has signed on Alec Baldwin and Kelsey Grammer for a new sitcom from Modern Family co-creator Chris Lloyd. The series is scheduled for the 2021-22 broadcast season.

Written by Lloyd and his longtime Modern Family cohort Vali Chandrasekaran, the series revolves around three guys who were roommates in their 20s until their warring egos drove them apart, and who reunite decades later for one more run at the lives they’ve always wanted. Baldwin and Grammer will exec produce alongside Lloyd, Chandrasekaran, Jason Schrift, Matt DelPiano, Tom Russo, Adam Griffin and Jeff Morton.

Lloyd previously worked with Grammer on Frasier and Fox’s short-lived Back to You, and Baldwin collaborated with Chandrasekaran on NBC’s 30 Rock. The series marks a return to the network for Baldwin, who previously hosted a short-lived talk show in 2018 and ABC’s Match Game update. Grammer spent last season on Fox’s short-lived drama Proven Innocent and his TV credits include The Last Tycoon, Partners, Boss, Hank, Wings, Frasier and Cheers. 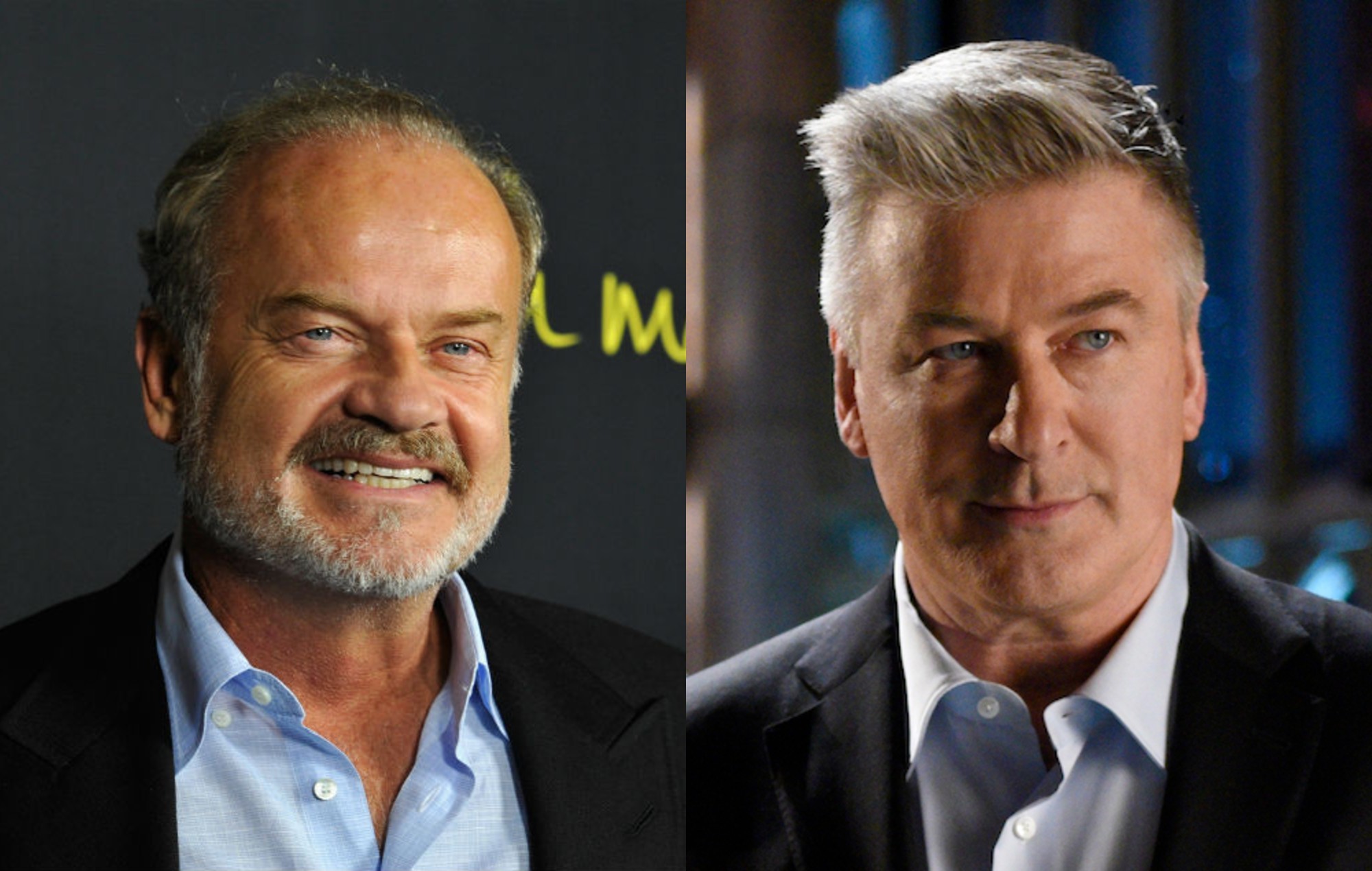