Shawn Mendes has just dropped the deluxe edition of his most recent album, ‘Wonder.’ The album, released on December 4, consisted of 14 tracks.

The new deluxe edition is now 24 songs long and features the previously-released cover of ‘The Christmas Song’ with Camila Cabello, along with some additional cuts and remixes. One live cut is Mendes’ cover of ‘Can’t Take My Eyes Off You” and other live performance which appear on the album include those from his ‘Wonder: The Experience’ livestream benefit concert. 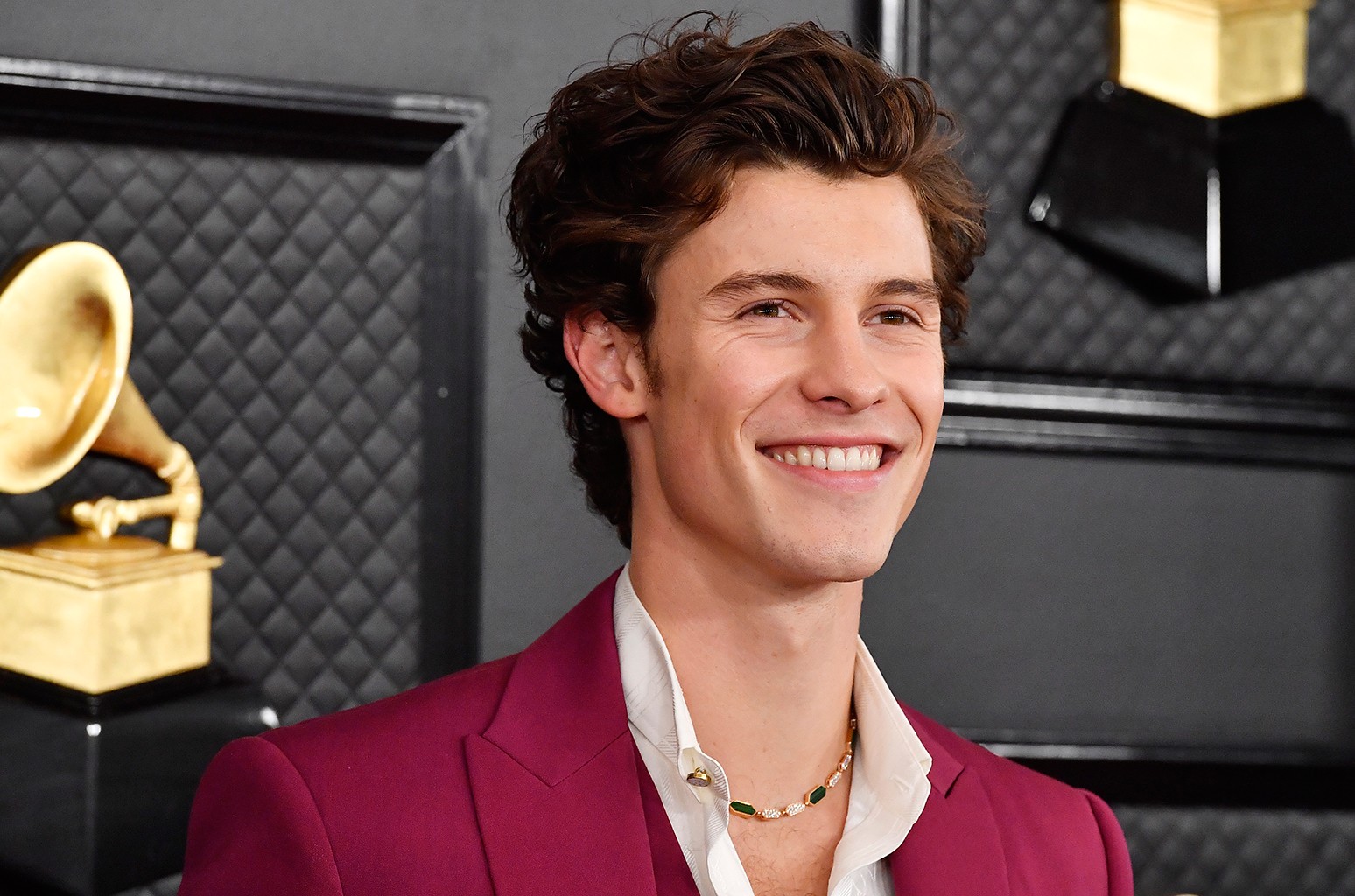