Mariah Carey’s “All I Want For Christmas Is You” just broke the Spotify record for most streams in a single day, set on Christmas Eve.

All I Want For Christmas Is You was first featured on Carey’s Merry Christmas album, released at the end of October 1994. As of 2017, it was reported that Carey had made about $60 million from the song. 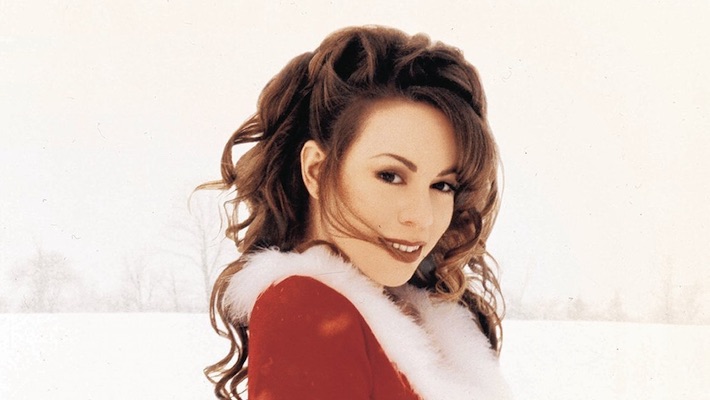