Sisters Aly & AJ have dropped a new and explicit version of their 2007 hit “Potential Breakup Song.” Thirteen years after its initial release, the song is more popular than ever, having had a major resurgence in 2020 on TikTok, with many TikTok users featuring the song in their videos.

This explicit version is much edgier than the original version, with curse words added to the lyrics. As for Aly & AJ, the sisters changed their duo name to 78violet in 2009 but returned to their original name in 2015 and have released two EPs since then: Ten Years and Sanctuary. In addition to the new “Potential Breakup Song,” Aly & AJ also have the single “Slow Dancing” out now.

Take a listen to the new version of “Potential Breakup Song: here. 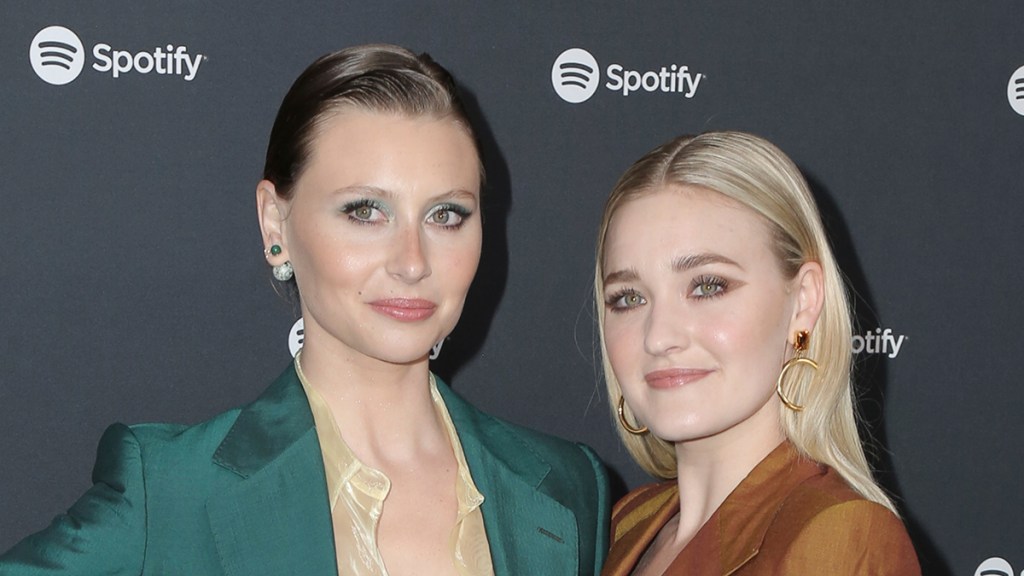